In the opinion of the administrative court of the districts of the Land, Muszyński can not make a statement in the Constitutional Court 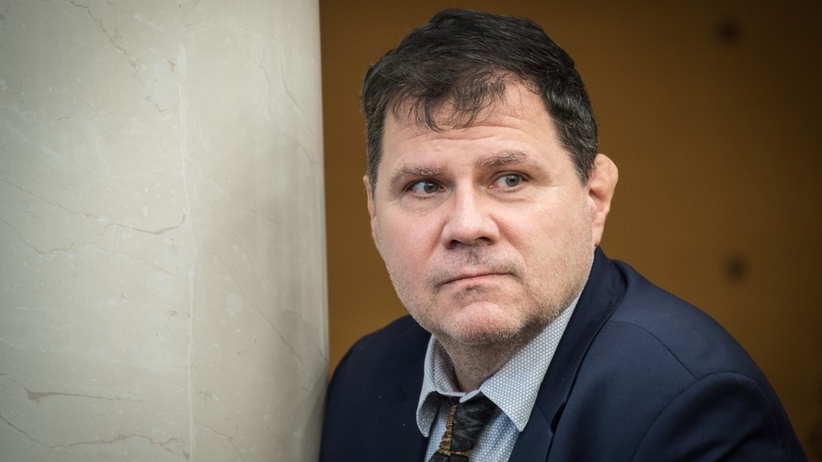 According to "Rzeczpospolita", in June of this year, the WSA in Warsaw analyzed a complaint from a company for the resumption of procedures concluded with a valid decision. This company referred to one of the Constitutional Court rulings. At that time Mariusz Muszyński was on the jury committee.

The provincial administrative judge decided to resume the proceedings concerning the company and decided that Muszyński was not competent to judge the Constitutional Court.

Referring to earlier rulings of the Tribunal, the judges of the provincial administrative court found that the election of three judges of the Constitutional Court in October 2015 was correct by the Sejm of the 7th legislature.

At that time – with the votes of the PO-PSL coalition – the new judges of the Tribunal were chosen on the basis of the amended law on the Constitutional Tribunal that the Sejm had adopted almost four months earlier.

These changes from the outset were criticized by PiS, which, after winning the presidential and parliamentary elections in October 2015, blocked the sworn in of new judges. In addition, he has again amended the law on the Constitutional Court to allow the appointment of candidates for members of the Tribunal with their own support.

"As a result, the Sejm can not revoke her election, annul her, not mention her objectivity or post factum that she would be culled" – pointed in her judgment, the Warsaw Administrative Court.

In the opinion of the Land Administrative Court, Muszyński could not be elected as a judge of the Constitutional Court in a situation where the judges elected in October 2015 started their term of office.

According to Gazeta Wyborcza, Muszyński was an employee of the special services – he was trained by the then state security bureau and later worked in that institution. He would also be in the Polish embassy in Berlin, but he was rejected at the request of the German side.

On August 23 of this year, Muszyński resigned from winning the disciplinary chamber of the Supreme Court.