Israel: radio has broadcast Richard Wagner's work. There are apologies 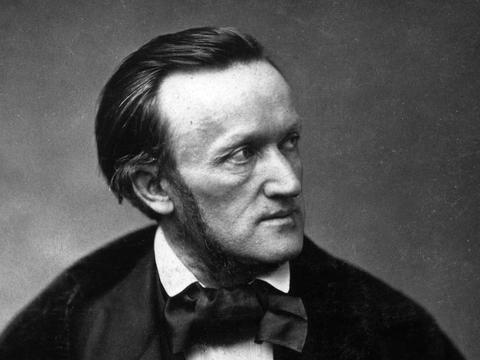 The radio station of the public broadcaster called the "mistake" to give Friday a fragment of "Twilight of the Gods". Ryszard Wagner (1813-1888), whose works strongly inspired German nationalism, were appropriated in the 20th century by the Third Reich. Wagner was the favorite composer of Adolf Hitler.

In Israel there is no law that prohibits Wagner, but musicians and broadcasters avoid this composer.

A spokeswoman for the radio said that "internal instructions about Radio Israeli have remained unchanged for years – Wagner's music should not be played". She mentioned the pain that such a broadcast could have caused to listeners who survived the Holocaust. – We want to offer our apologies to our listeners – she said, adding that the person responsible for the music program has made the wrong choice by giving this number.

Wagner & # 39; s works remain taboo in Israel. In July 2001, however, the Argentinian-Israeli conductor and pianist Daniel Barenboim ventured the fragments of "Tristana and Isolde" in Berlin with Staatskapelle in Berlin.

The head of the Israeli Wagner Society, Jonathan Livni, praised Wagner's publication on public radio. – We do not popularize the composer's opinions, but the wonderful music he wrote – said Livni, whose father survived the war. – If someone does not want to listen to this music, he can turn off the radio – he added.