Legnica. The mother of horror will not go to jail

poland September 30, 2018 Nation, poland Comments Off on Legnica. The mother of horror will not go to jail 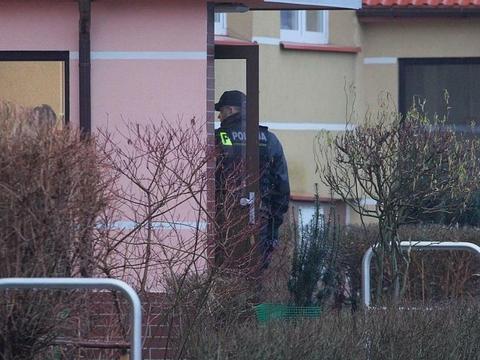 The public prosecutor has filed a request with the court to stop the criminal proceedings against Lidia T. and to take a preventive measure against him in the form of an internship in a closed psychiatric institution. It is a matter of loud murder, which took place in January 2018.

– According to the findings of the investigation in this case, the incident occurred after the other members of the household left the apartment, when the suspect and the victim were alone. Subsequently Lidia T. attacked with a knife for no reason a 26-year-old daughter, who caused her many stab wounds, which resulted in the death of the victim on the spot – tells the crime Lidia Tkaczyszyn, spokeswoman for the parquet of Legnica. After the murder, the woman called her husband to inform him about her actions and then tried to commit suicide.

The woman was arrested, but immediately there were doubts about her common sense. Lidia T. was sent to a psychiatric observation, after which the judges at the time of the crime due to illness lidia T. had the abolished ability to recognize the meaning of the act and to direct her behavior. And although the woman will not go to jail, she will not remain unattended. The woman will go to a closed psychiatric institution.

– The experts pointed out that the likelihood of the suspect repeating similar acts of psychotic motives – justifies Tkaczyszyn's decision.

Mother cut through the throat of the 4-year-old Victoria. He will not be sent to prison

She killed her daughters in cold blood! The flat ran with blood …

The headmaster stabbed the teacher. She claimed that he had done it himself