Lubuskie: The driver drank beer at the wheel. He asked for more during the inspection 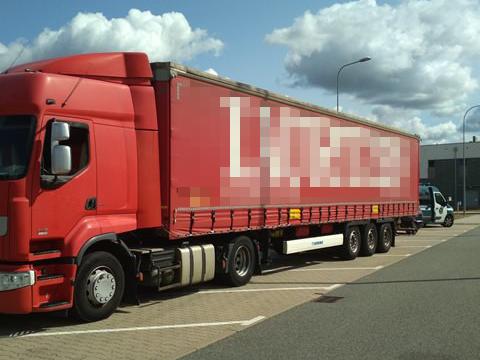 The truck noticed that she was pulling her zigzag to the toll booth on the Lubuskie section of the A2 motorway. After stopping it appeared that the driver of the car drank alcohol behind the wheel.

The man's condition enabled him to study austerity only after several attempts. The breathalyzer indicated 2.5 ferry. alcohol in the exhaled air. Moreover, the driver was so thirsty that he asked inspectors to get beer from the truck cab – we read on the ITD website.

The police were called to the scene.