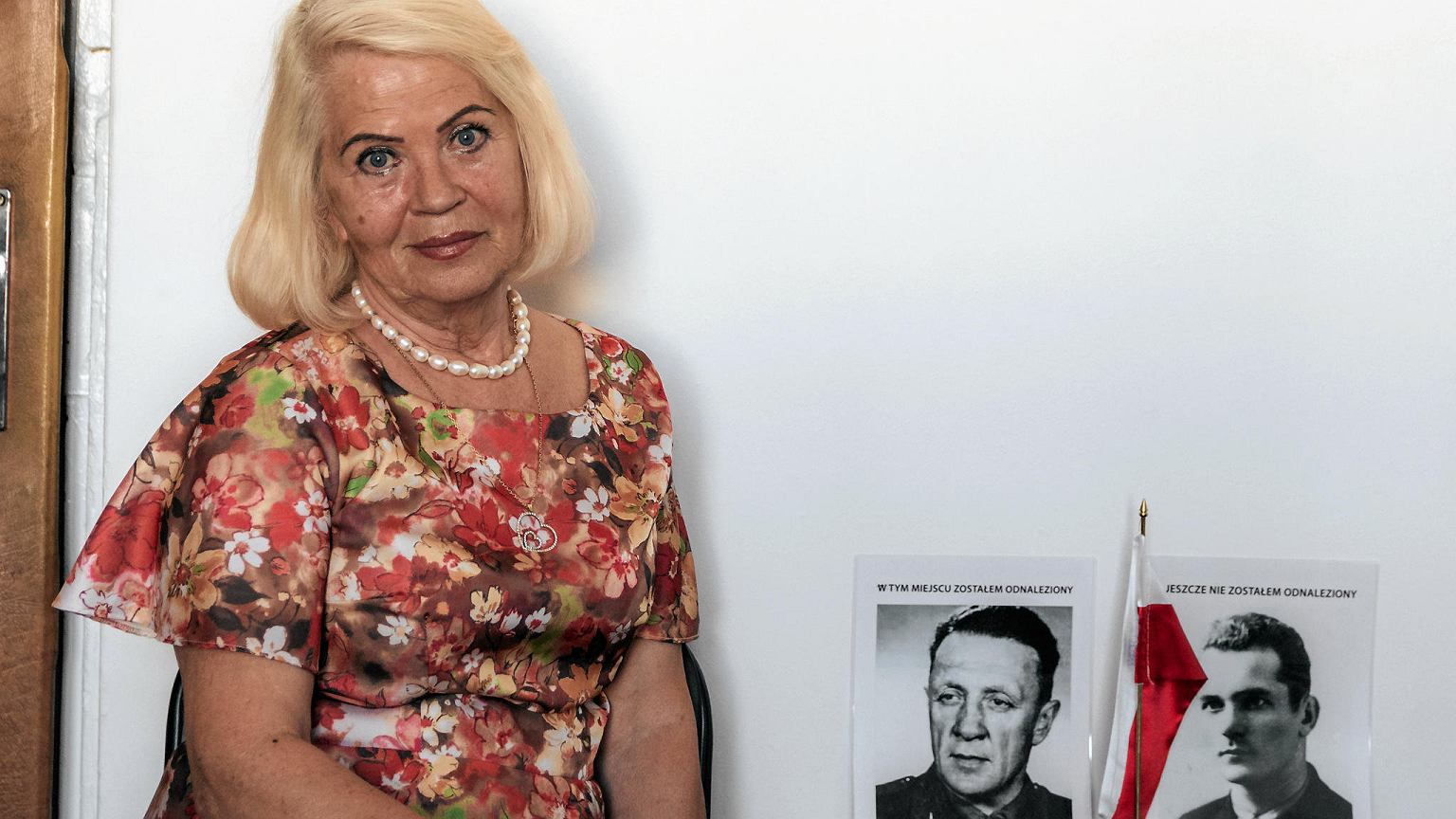 Crka, the spectators of the clandestine Magdalena Zarzycka-Redwan was born in 1949 in the castle of Lublin, which would then be a visa in the Uce.

My life is ruined. I can never get up. For 70 years I have been waiting for the damage that occurs to me as a child and that is being repaired, and the torturers of my parents will have consequences

– he spoke at the hearing in August before the court in Lublin, quoted by Dziennik Wschodni.

The parents of the women, Stefania and Wadysaw Zarzyccy, were active in the underground organization Wolno and Niezawiso. They helped guerrilla guerrilla fighters. Zdzisawa "Uskoka" by Broski. Maj. Hieronim "Dekorowski" or Edward "iron" Taraszkiewicz. They gave them money and ammunition. On the grounds of their farm in Cologne, uszczw near Lublin, they often hidden partisans.

It was no different on the night of April 2, 1949, when the poor surrounded the possessed Zarzycki. The partisans fled, the Zarzycki found their way to the prison in the castle of Lublin. The mother of Magdalena Zarzycka -Redwan was with her in the month of the month.

The Maonks were dug up and tortured. To bring the wounded to the world of the future. Her mother is dying moments after the birth. Zarzycka-Redwan will remain under the care of other winemakers for the next two years – her father was sentenced to 15 years in prison.

In June 1951, Zarzycka-Redwan went to a nursing home in Abuniach, a year later, to Klemensowa, run by nuns.

During the August hearing at the court in Lublin, she says she was beaten there. She added that today she has scars on her stomach after being beaten by one of the nuns.

In 1956, when her father came out and got her out of an orphanage, she was eight years old. He never knew it before and it was getting used to it.

Six years later Wadysaw Zarzycki wastes his life, and his 13-year-old daughter is sent to an orphanage, this time in Lublin. There he had no idea that there were "krek bandits fighting against the regime". They were beaten and humiliated because they did not provide pocket money or a living book, which was good for other children. Eventually she becomes independent and leaves her life.

In the nineties he learned about the past of his parents of other wines from the Lublin castle and he tries to compensate for it, without success. In 2015 he confirmed the story in the IPN documents. In 2016, the zaoya Association of Children Enlisted Wykltych.

The next session in this case will take place in September.