Mariusz Błaszczak changes the name of the famous "school of eagles". It is "appreciation for current performance" 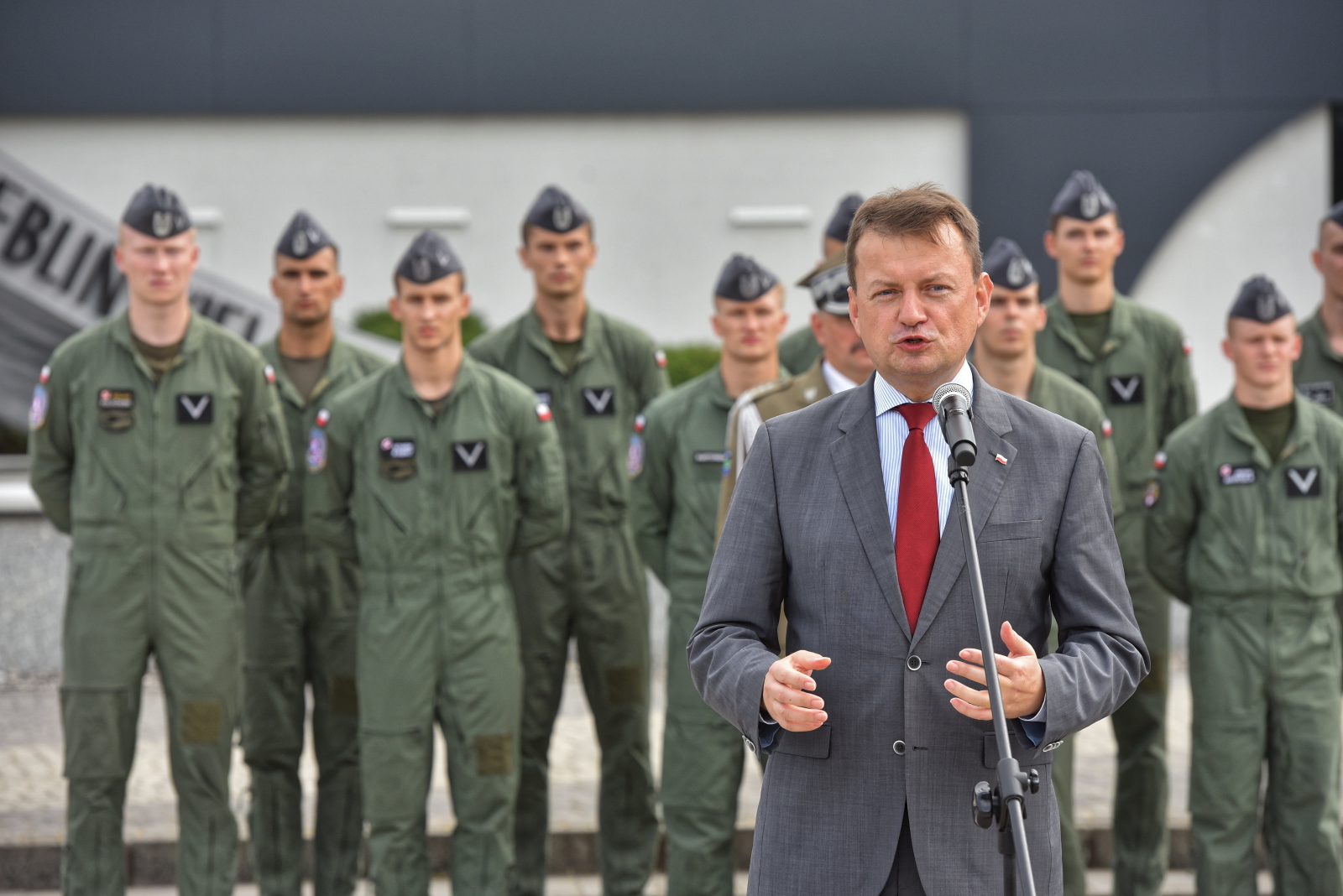 The Officers School of Air Force in Dęblin changes the name from 1 October. From that day on it will be the Military Military Academy. An appropriate decision in this case was signed and announced by the head of the Ministry of Defense Mariusz Błaszczak.

– I would like to announce that I have just signed the decision that the "school of eagles" will become the Military Military Academy from 1 October this year – said the head of the Ministry of Defense Mariusz Błaszczak during the celebration of the centenary of the formation of military aviation at the Higher School of Air Forces in Dęblin.

The minister stressed that this means "new challenges for the school in Dęblin, but also the appreciation of the performance, education level and elite brand of the Dęblin school of eagles".

He also added that it was time to have "post-Soviet equipment, which still has a Polish army, including the Air Force, replaced by modern equipment, which will be a real, valuable weapon in the hands of the best pilots trained in Dęblin ".