Mateusz Morawiecki announces a cross-cut of the Vistula Spit. "This is a crossroads of development" 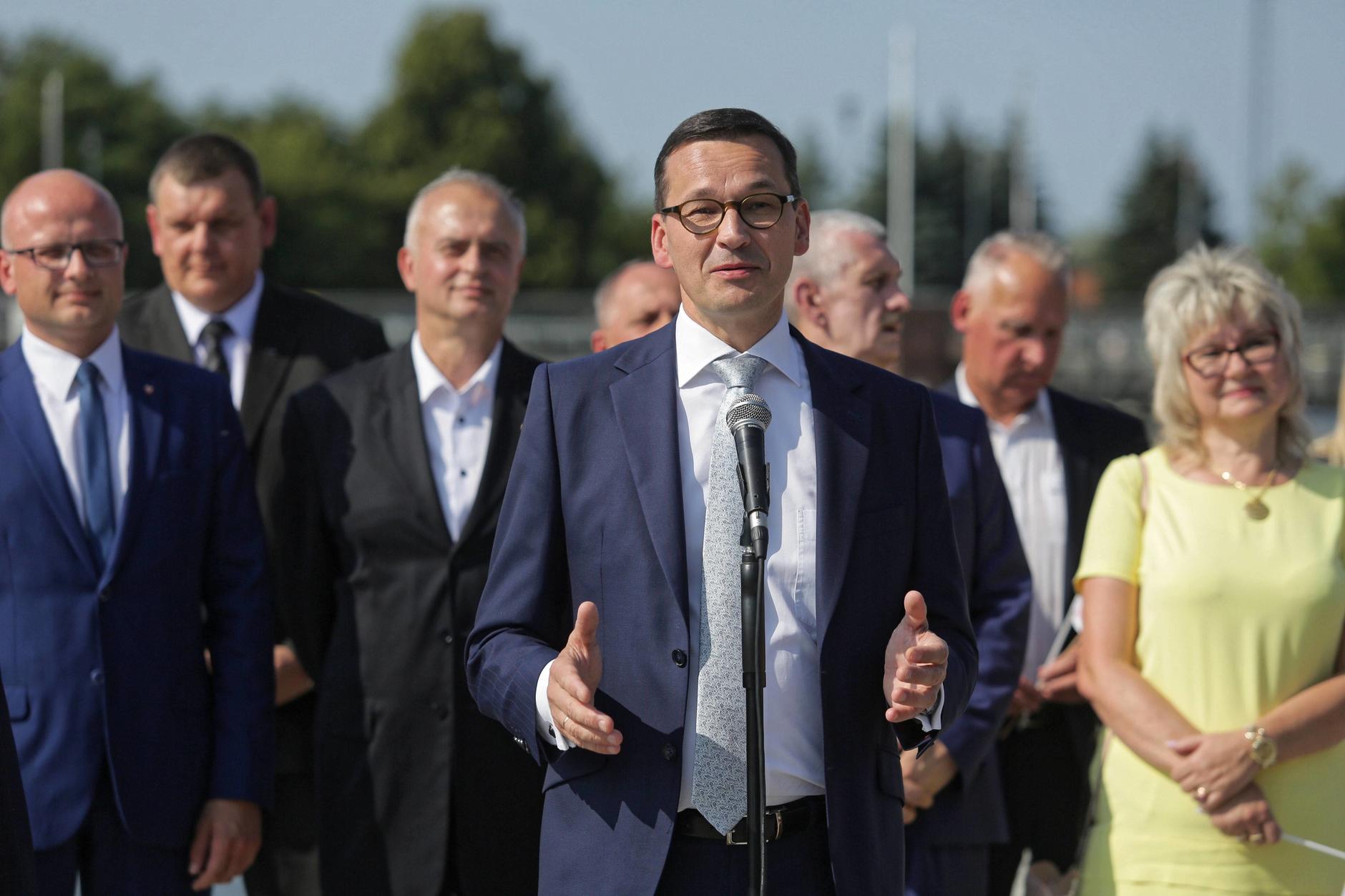 Prime Minister Mateusz Morawiecki assured during a visit to Elbląg that the budget is secured with money for the cross-cut Mierzeja Wiślana. The investment – as the head of the government expects – will contribute to the creation of several thousand jobs.

– This is a crossroads of the economic development of these countries, Elbląg – insured Prime Minister Mateusz Morawiecki.

The head of the government emphasized that, thanks to this investment, seagoing vessels can bring goods to the port of Elbląg. According to Morawiecki, this will lead to the creation of several thousand jobs – including in the port and shipyard, but also in the local business and industry, which must develop thanks to the cut.

– Wages may be higher in a few years and unemployment will be a smaller problem – Morawiecki said. 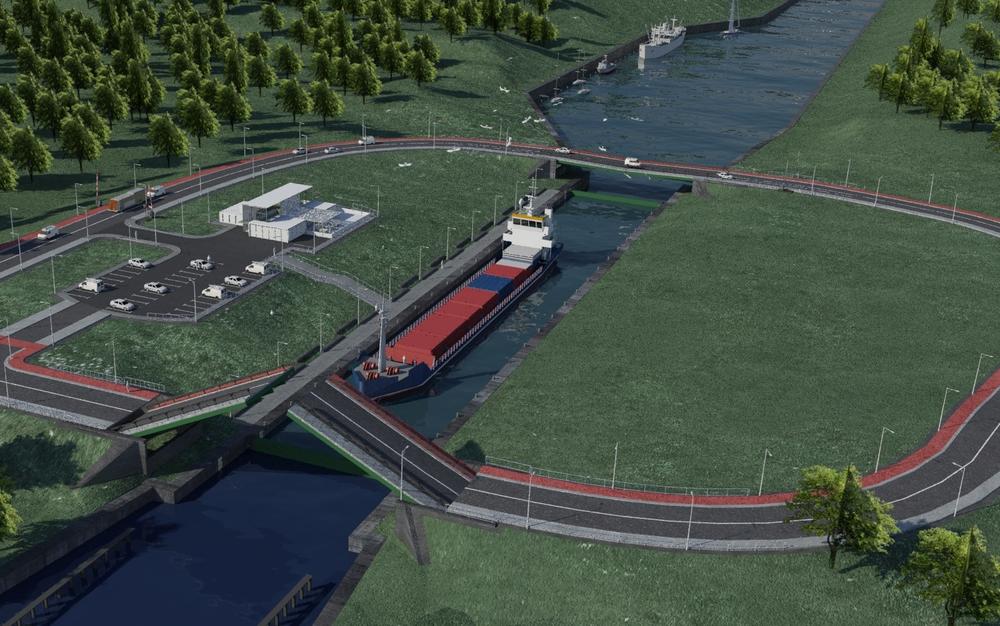 This week, the Ministry of Maritime Economy and Inland Shipping announced that the construction of the Vistula Spit will start in the last quarter of 2018.

In May, the Minister of Maritime Economy and Inland Navigation Marek Gróbarczyk announced in the program "Money, It does matter" that the multi-year program for the construction of the Shipping Canal via the Vistula Spit was estimated at PLN 880 million. This amount includes all associated investments, mainly costs related to environmental protection.

He also reminded that the idea of ​​a Vistula Spitfire appeared 60 years ago and from the outset it was aimed at opening the Vistula lagoon and letting go of "the potential that sleeps in these waters".