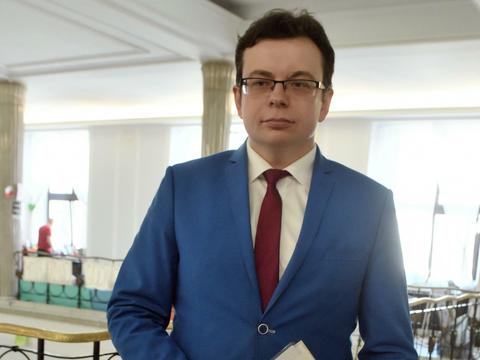 "A total row is not a program for Poland." That is the theme of the PiS spot, published last week. The recording shows many popular activists of the opposition and other people protesting for the Seym and the presidential palace. It was they who had to ask Jaroslaw Kaczyński for help. They want the lawyer to sue PiS's election committee for the unlawful use of their image.

– Regulations are clear when it comes to publishing the image of private individuals without their consent. This type of activity in public space is unacceptable – says Wirtualna Polska Kaczyński. He adds that the resolution in this issue would be a precedent.

The lawyer does not hide that the purpose of his and his clients is to block the broadcast of the spot. – We have filed a request to secure claims. The court is obliged to immediately review the claim protection. That is why I assume that this can be considered next week. And we made such an application for a simple reason: until the issue was resolved, this place could only be published in the verdict. Neither on social media nor on television – he explains.

Publishing the image of political opponents is nothing new in Polish politics. Platforma Obywatelska was also the author of commercials in which PiS supporters appeared in the foreground, including defending the cross in front of the presidential palace.

Stormy celebrations of 83 months of the Smolensk disaster

Kaczyński did not pay a Rogalski lawyer. The PiS club has done it