Morawiecki: I negotiated myself about joining the EU 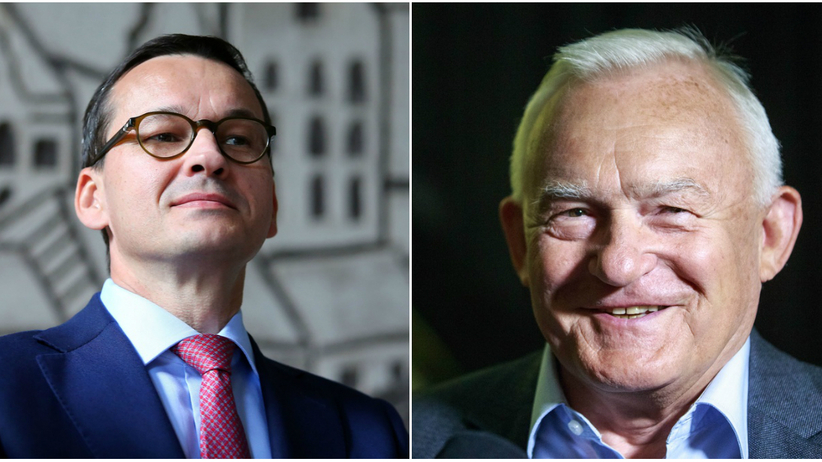 Mateusz Morawiecki has initiated the PiS self-government campaign in Sandomierz. The Prime Minister said that the debate on the program is crucial for the PiS. – Show them what program they have, what they have to offer to people – he stressed. – Do you know what their program is? Their program is to undo everything that we have done – the prime minister said.

According to the Prime Minister, the opposition proposes that it should reform the current government, including 500 plus, and will also liquidate the Institute of National Remembrance. – Close the Central Anticorruption Bureau – so they said -. I will tell you: it would not be all the billions we recovered for social policy, for health care, for a reduced retirement age, for 500 plus, if not for our special services, which they are afraid of because they fear integrity – said Morawiecki.

The Prime Minister also mentioned the path from Poland to the European Union and his personal involvement in the integration process. – Ladies and gentlemen, I negotiated EU accession 20 years ago and I know exactly how the best deals are being negotiated in the EU – he admitted. These words caused a lot of controversy on the internet. Former Prime Minister Leszek Miller, who signed the Accession Treaty in 2003 with the accession of Poland to the European Union, also published his comments.

– You did not negotiate. Please wait until I die, the former prime minister wrote on Twitter.

In fact, Mateusz Morawiecki became Deputy Director of the Accession Negotiations Section of the European Integration Committee in 1998 and was a member of the group that negotiated Poland's accession to the European Union (banking and finance).