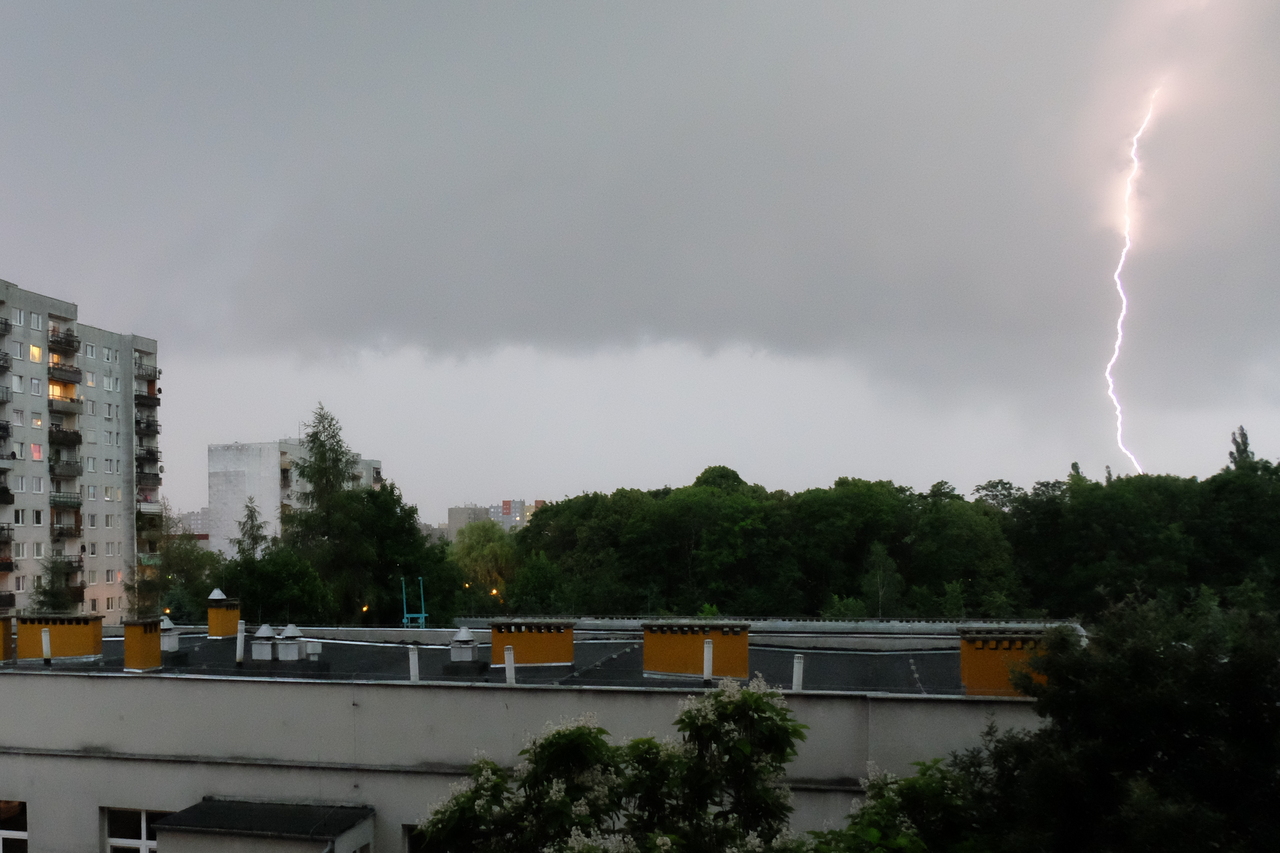 As a result of sudden precipitation and strong wind gusts, the guard noticed an increase in the number of events in the province. Most in the districts: Opolskie 26, Prudnicki 19, Brzesko 7 and Oleski 6.
Firefighters left for interventions in connection with storms that had spread over the region until late at night. Firefighters have carried out activities, including in Dąbrówka Łubniańska, where the wind damaged the roof and hit the tree on the road. The roof was also in Brynica on ul. Opole. Earlier, during the day in Olszynka, a water supply station was flooded in the province of Prudnik.
An unusual atmospheric phenomenon observed in Krapkowice was a sandstorm that surprised residents and drivers on the national road 45.
On Friday in total, in the Opolskie Voivodeship, the fire brigade intervened more than 70 times – including up to 14 fires, 54 local threats and false alarms. As a result of the events, 3 people were injured. 539 firefighters took part in all rescue operations (133 hosts).