Opole Lubelskie: the 31-year-old fire in the church door. He can not say why

poland October 1, 2018 Nation, poland Comments Off on Opole Lubelskie: the 31-year-old fire in the church door. He can not say why 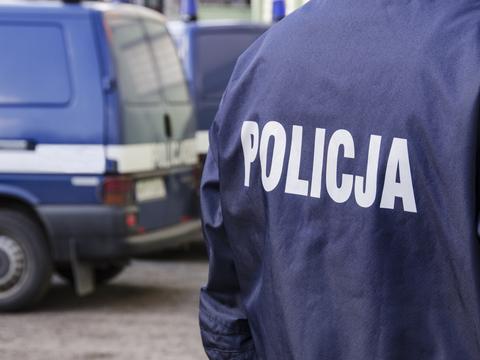 "The man could not explain the reason for his behavior, he admitted that he was founded and explained" – said Marcin Gentelman of the headquarters of the district police in Opole Lubelskie in a press release.

The incident took place last Friday afternoon. The police received a report that an unknown perpetrator had not set fire to the door of one of the churches in Opole Lubelskie.

The event is registered by the security camera. The shot shows how a young man picks up a can of gasoline and throws the door over it and sets it on fire, then leaves the bus and leaves. "The agents who secured the recording determined the personal details of the arsonist – he was a 31-year-old resident of Opole Lubelskie," the police said.

The man heard the accusation of material damage. According to the criminal code, there are three to five years in prison.