Ostrołęka without buses. Rescue for residents, however, comes 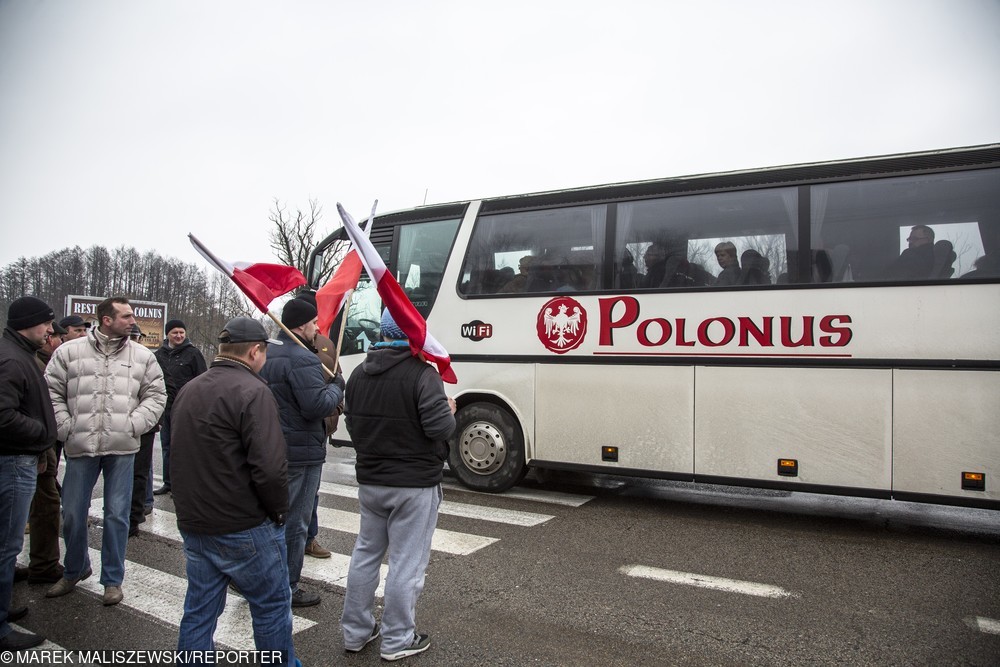 Polonus will no longer transport the inhabitants of Ostrołęka

There is a chance to end the communication crisis in Ostrołęka. Five private carriers, of the seven operating in the poviat, declared themselves willing to cooperate – the Poviat starosta told PAP.

Recalling the problem with bus communication in the Ostrołęka poviat appeared when Mobilis resigned from the supply of transport services and announced the liquidation of PKS in Ostrołęka. All local connections have been closed since July.

The crisis was to avert Polonus, who wanted to transfer Ostrołęka to other towns and villages thanks to the Ostrołęka station, but after a month of land use he resigned. This was justified by the lack of agreement with the owner of the station, the Łomża Curia.

The unofficial information showed that the courier could not get along with the clergy on rental prices. Polonus then announced that the train will leave in early September.

Antennas or installations for lightning protection? We check the truthfulness of the curia. Watch the video:

Curia spokesman however said that it was not just fees and that the main reason for the misunderstanding was different. Ks. Jan Krupka wrote that the company Polonus had also canceled the contract because it considered the technical condition of the bus station to be a bad state. But the priest emphasizes that the condition of the building had to be perfectly known to the courier. Polonus had to sign a document stating that "it is known to the technical condition of the rented object, accepts it and does not bring it and that it will not file claims against the landlord".