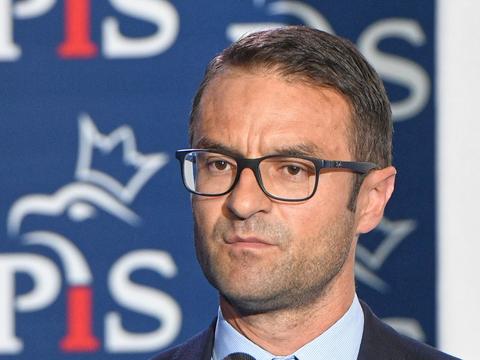 Five days ago, Prime Minister Mateusz Morawiecki announced the date of the municipal elections that will take place on 21 October and 4 November. Since then, election commissions can officially conduct campaigns. The two largest groups have already presented election points for their competitors

Law and Justice yesterday presented a clip in which the opponents were accused of having no effective idea for the country. The recording is a dynamically edited series of recordings on which we can see alternately aggressive protesters and politicians from the opposition. The spot ends with the slogan "" A total row is not a program for Poland. "

Today, in turn, the coalition committee of the Platforma coalition has shown its registration.Nowoczesna Obywatelska Coalition.The opposition claims that PiS" cost millions. "On the recording we see Jaroslaw Kaczynski speaking, then the slogans appear that say" everything becomes more expensive ", and as examples the authors of the spot drugs, rent and electricity, and the accusation is that" an incompetent government allows farmers go bankrupt "during the drought period

The PiS president and the slogan about" taking millions "also appeared on billboards across the country." The Coalition of Civic ordered approximately 2,000 banners. The campaign is to reach as many voters as possible – it is not only big cities, but also small cities where information often occurs they reach only through public media, we want to break the PiS propaganda monopoly – he told Onet spokesman for the Platforma Obywatelska Jan Grabiec .