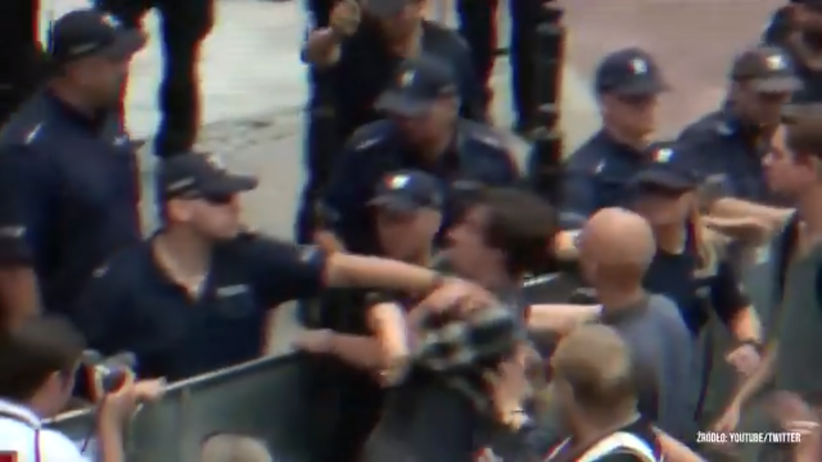 Law and Justice presented a new place in which it accuses the Civic Platform that it has no idea for Poland, and the only instrument of political rivalry is aggression.

Do you want to know everything first? Become a member of the News group Put Radio on Facebook

In the material presented by the PiS, we see fragments of anti-government demonstrations and aggressive behavior of demonstrators. There are also quotes: "PiS must be transported to Auschwitz and poisoned" and "Trash won".

– There is no program on the opposition side, no visions, no polemics and no idea for Poland, only aggression – said the head of PiS's election personnel, Tomasz Poręba.

PiS Spot is the answer to the PO and Modern advertising campaign. The streets of Polish cities have recently shown billboards with pictures of Jarosław Kaczyński and slogans that start with "PiS took millions …", eg "PiS took millions and the road flow like never before". According to PO spokesman Jan Grabiec, the campaign will last several weeks.