PO accuses TVP. There is an answer 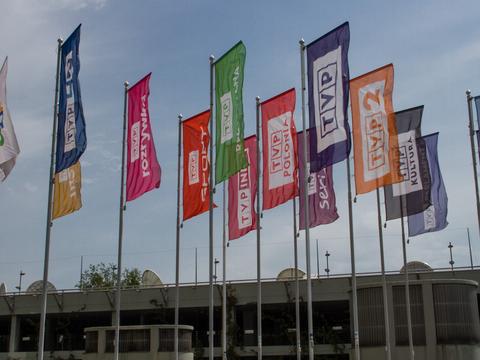 "Ladies and gentlemen, TVP Info informs about the activities of politicians in relation to their activity Contrary to what Michał Szczerba claims, Rafał Trzaskowski appears regularly in TVP news program & # 39; s "- wrote on Twitter Jarosław Olechowski.

In the next post he admits that he is surprised by the allegations that the Civic Platform politicians formulate on TVP Info. "TVP journalists regularly inform about the activity of Rafał Trzaskowski, although his election staff hinders the work of reporters, for example by not letting TVP crew walk around in a campaign bus," TAI wrote on Twitter

PO Vice-Representative Michał Szczerba, announcement meeting with journalists, application to the NEC, referred to journalistic calculations regarding information material. – According to the report prepared by the "politykakawsieci.pl" portal, in the last 30 days, the number of entries about Patryk Jakim on TVP INFO TV in the value of the advertising exposure is estimated at more than 605 thousand dollars. At the same time, the same indicator for the candidate of the Civic Platform for the Warsaw presidency Rafał Trzaskowski is $ 81 thousand, which is almost 8 times lower – said Michał Szczerba. He estimated that on public television, which should be apolitical, more time is spent on the candidate of the ruling party than on his opponents.