Podlasie: storms in the region. Dozens of security interventions 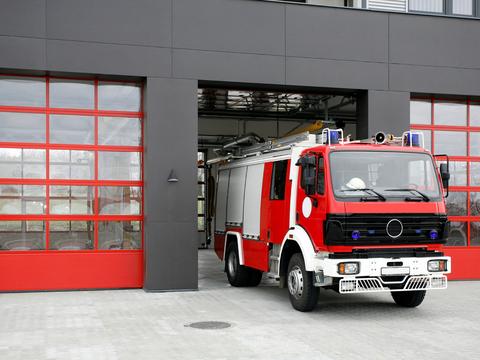 There is no information about injured – the fire brigade informed, who noticed more than thirty interventions on places where trees or thick branches fell on the road, but also more than 20 roof damage, among others in the poviats of Moniuszko, Lomza and Augustów. Among the damage to the roof, four events concern houses, the others – farm buildings.

In Bialystok a loft fire took place during the storm – according to preliminary findings the reason was a lightning strike. Thanks to the municipality of Śniadowo – as TVN 24 reports – a whirlwind is over.

According to Urszula Kosicka-Suszyńska of the Białystok branch of PGE Dystrybucja, in the region without electricity, there was about 11,000 in the evening. receivers. Line damage consisted of 402 transformer stations. – The reason for the failure is rapid storms and a strong wind that drew lines – added Kosicka-Suszyńska. As the energy sector informs, the most difficult situation is in the following municipalities: Kolno, Łomża, Piątnica, Suwałki, Zambrów, Michałowo, Gródek, Łapy and Zabłudów.

According to meteorological warnings, the storms over the Podlasie Voivodship will go to the early morning hours on Saturday. They are accompanied by rain and even hail, it is possible to wind gusts to 80-90 km / h.