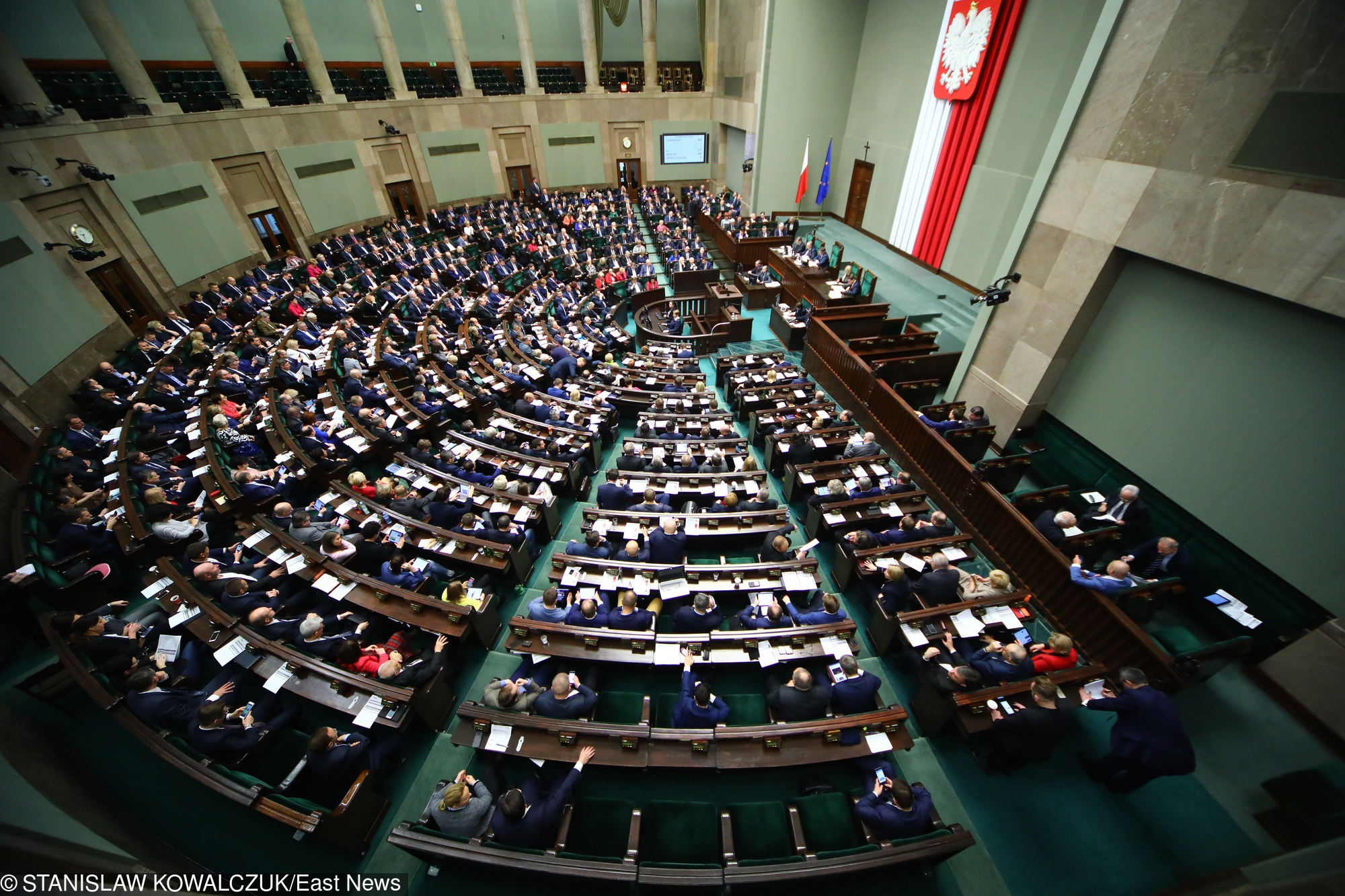 "I love Poland", the group that supposedly appoints Slupsk president Robert Biedron, can count on a 5 percent. support for Poland. This means that it would introduce its representatives to the Sejm.

The latest IPSOS survey for oko.press shows that if parliamentary elections are held today, representatives of six parties would enter the Sejm. PiS would collect 41 percent. voices of Poland. PO can count on 20 percent support, and Kukiz & # 39; 15 – 8 percent.

He would have introduced the SLD to his Sejm, which according to the survey can count on 6%. support, PSL (also 6 percent of support) and the hypothetical party of Robert Biedroń. The latter would give his vote at 5 percent. respondents.

At the electoral threshold there would be Modern (4 percent), the Freedom Party of Janusz Korwin-Mikke (4 percent) and Total (2 percent).