Poręba: the participation of Kaczyński in the campaign will be very active 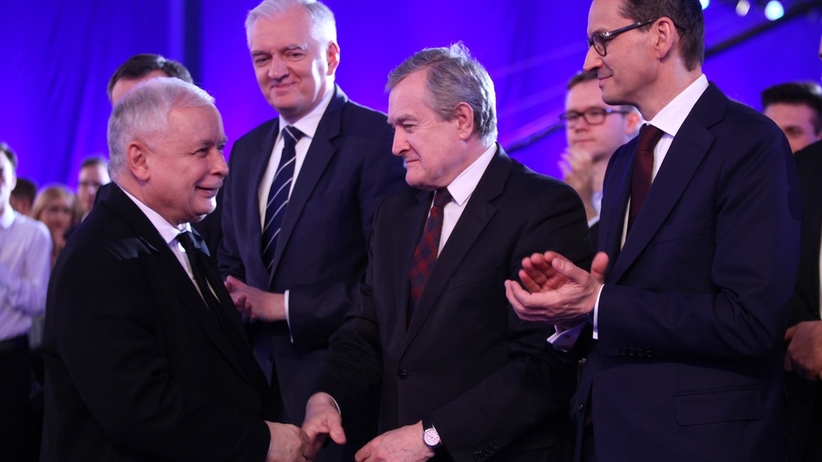 The question of what the PiS president would look like in the Poręba campaign was made during a press conference on Friday.

"This will be very active participation of Mr. President Jarosław Kaczyński, this is the leader of our formation, the person who will certainly give high dynamism to our campaign" – said Poręba.

As he added at the beginning of September during the Law and Justice convention in Warsaw – as he said – "only by President Jarosław Kaczyński this participation is clear, significant and I find that very visible".

In recent months, the state of health of the PiS president has been the subject of many speculations. In May, Kaczyński went to the Warsaw hospital in ul. Szaserów, where he underwent knee surgery. From that moment on, the leader of the ruling party rarely appeared in public and returned to hospital treatment.

"I had an acute infection of the knee, a dangerous bacterium, which is why it is a rapid hospitalization, which can happen to anyone who has been admitted in this mode, I stand out, I still have to undergo surgery. a pretty heavy antibiotic treatment, which is not without The results of blood and all others are good and the feeling to be better "- explained Kaczyński in an interview in July for the weekly" Sieci ".