Przyłębska: I can not remember that the candidates were public for the SN 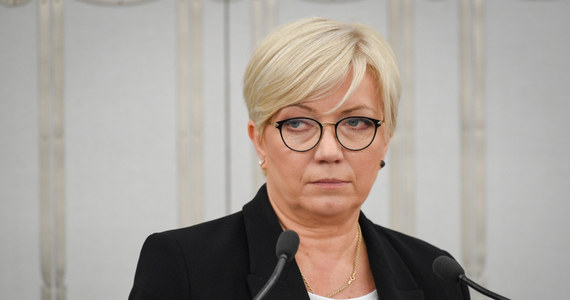 I can not remember that the previous hearings of the candidates before the Supreme Court were judges before the National Council of the Judiciary's teams were held, this tradition is being maintained – said the President of the Constitutional Tribunal, Julia Przyłębska, on Tuesday. 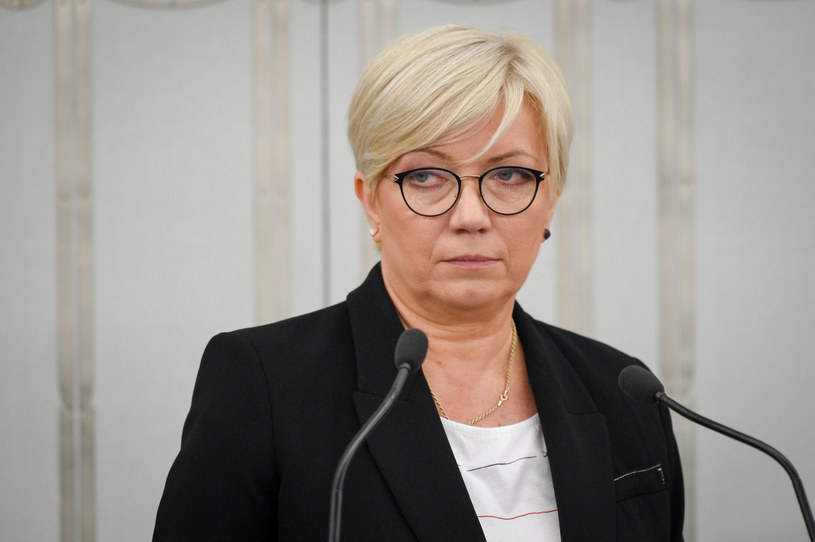 The teams of the National Council for the Judiciary continued on Monday with the hearings with candidates for the judges of the Supreme Court on Monday. At the Tuesday hearings for the National Council of the Judicial Team, 68 candidates were invited to the judges of the Supreme Court, 35 of whom came to the Disciplinary Room 33, to the extraordinary control room and public affairs. These hearings end on Wednesday.

In the KRS statement signed by the President, which justifies the inability to send meetings with legal regulations, she stressed that "the Council can not force candidates for judges of the SN to disseminate their image and is obliged to provide candidate data only on the by processing the applicable law ". KRS said that there will be public access to the work protocols of the teams.

The question of the transparency of the questioning of the candidates was asked by Julia Przyłębska in TVP Info on Tuesday evening.

"I can not remember that previous hearings with SN judges were public – because we do not say secret or public, only: public." There is a certain process of recruiting candidates for a particular function because there are other competitions for other functions, at other workplaces.I remind myself that this procedure would have been earlier, so it is probably written in a certain tradition, "she said. "Well, this tradition is maintained," she added.

Przyłęębska, for the attention the judges and the opposition party ask about the openness of the hearings, she said: "They did not ask before, but they ask it now."

The President of the Constitutional Tribunal was also asked about the situation regarding the board of directors of the European Network of Judges' Councils (ENCJ), which the Polish national council of the judiciary wants to exclude from the organization. On Thursday, the national judicial register was handed over to the plenary session on 17 September in Bucharest. Przyłęębska was asked what it would mean if it really happened.

"In legal, substantive and institutional sense, it means nothing, because it is a voluntary organization, a network." As far as I know, the role of the Polish Judicial Council was not that important, because there is probably no pool in the management of this network "- she replied.

She emphasized that "various organizations are involved in such organizations on a voluntary basis". "And I think we should not pay any attention to this, because not all EU countries, not all European countries are in this network, I think it's a prestigious problem, but we can not add that are determined to act as law, to enforce laws and act within the framework of applicable law, including the rights of our citizens, "she said.

"Because we do not act in a vacuum, we do not act for ourselves, we are not a company that has to meet the needs of judges, we are only servants for citizens" – added Przyłębska.