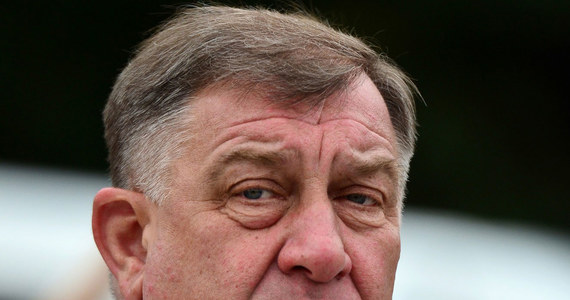 In contrast to the previous president, the pastor received a general promotion from Andrzej Duda in silence – informs the newspaper. 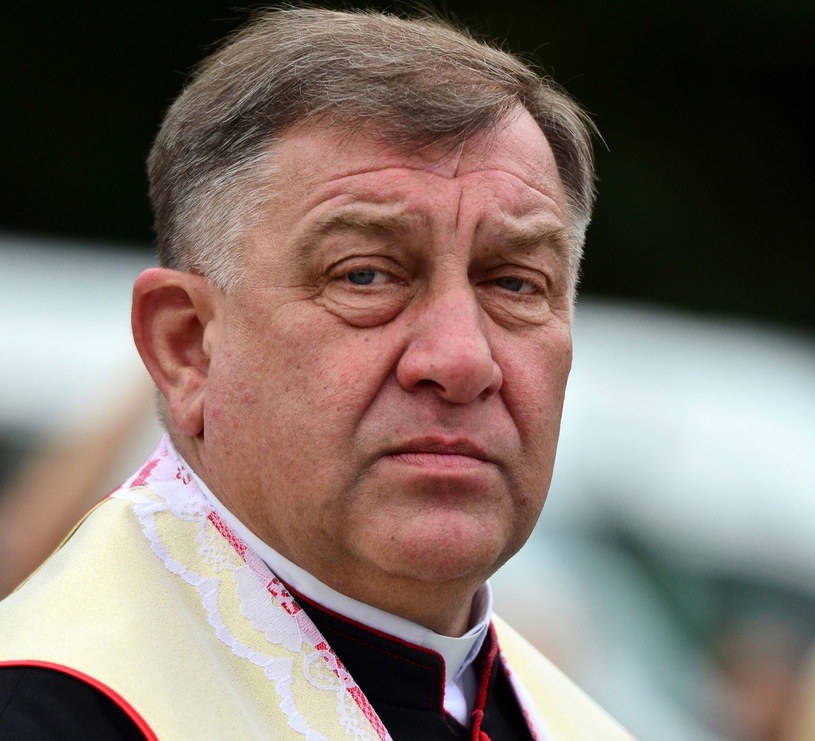 On the official website of the president and the national security service under his jurisdiction it is in vain to find information about the promotion to the first general rank for the priest Kolonel Sławomir Żarski – former administrator of the diocese of the Polish army – reports Rzeczpospolita.

"An application for promotion for Father Żarski came from Antoni Macierewicz, and his successor confirmed it, but to date the nomination has not been transferred," says one of the interlocutors at the chancellery of the president.

Why? According to Rzeczpospolita, the presidential office wants to avoid publicity in this matter. "The situation is very peculiar, because a man who has been in the reserve for a few years was a generalist for Christmas, and he left the field-ordinariate in unclear circumstances" – explains the person familiar with the scenes of the nomination.

In addition, Father Żarski made a homily on 11 November 2010 in the presence of Bronisław Komorowski, who was not allowed by the then President. A few weeks later, Father Żarski was no longer the Vicar General and was transferred to the personnel reserve.