Silesia. A dead officer was found at the police station. Has he committed suicide? 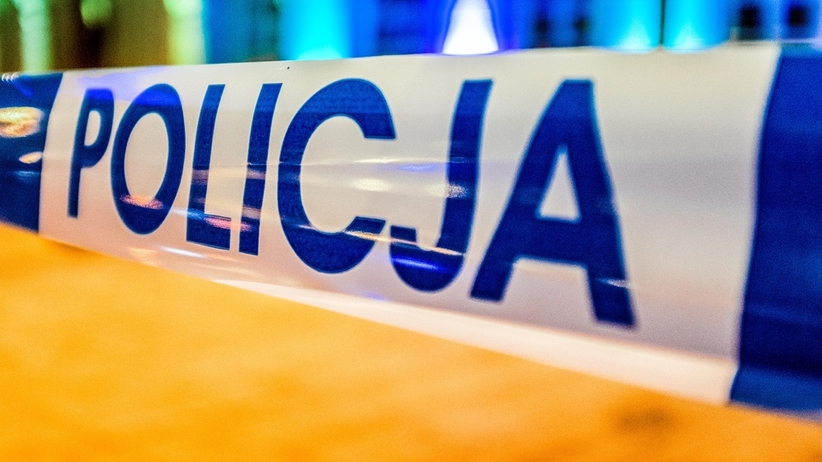 A 35-year-old policeman was found dead in his room at the headquarters of the municipal police in Jaworzno (Śląskie Voivodeship). The circumstances of the incident will explain the investigation, although everything indicates that it could have been suicide.

According to the spokesperson for the Jaworz police, the high commissioner Tomasz Obarski, a police officer of the Criminal Division, came to the office on a day off. A colleague from his department found his body. The man probably committed suicide.

"The monitoring record shows that the policeman took the command, parked the car and then entered the building through the back entrance, he had no service on Sunday." He locked himself in the room, got his service pistol and committed suicide "- we read in Katowice" Wyborcza ".

The man has worked in the police for 15 years. He left his wife and two small children. The family was surrounded by psychological care. – Everyone at the head office is shocked. He was a good friend, always smiling. Nothing predicted a tragedy – said the Commissioner Obarski. The officer has not left a farewell letter.