Sky over Radom is an arena with great air shows 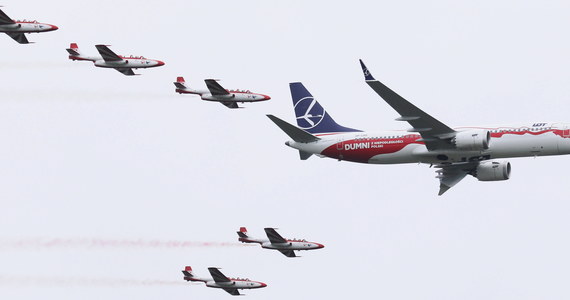 The largest two-day Air Show air show in Poland started in Radom. The organizers expect at least 180,000 viewers. Representatives from 22 countries are participating.

Air Show in Radom is the largest aviation event in the country. This year will celebrate the celebrations of the 100th anniversary of military aviation in Poland. On Saturday and Sunday more than 100 aircraft and helicopters from 22 countries will be presented during the Air Show.

Air shows are available at the airport in Sadków, Radom, at 158 ​​Lubelska Street.

The first Air Show was held in 1991 in Poznań Ławica in Święto Lotnictwa. In 2000 international air shows were moved to Radom. Every year, Air Show in this city is becoming increasingly popular with domestic and foreign aviation fans. In record-breaking XIII edition, in 2013, about 180,000 participated. viewers.