Standards for coal are fiction. The market still has the worst quality of fuel 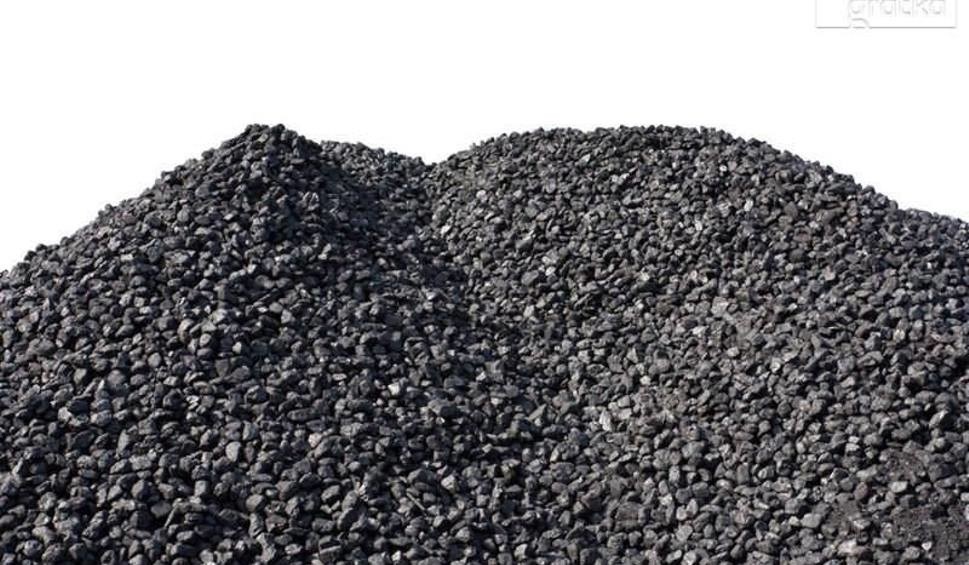 – The proposed quality standards for coal clearly show that sulfur is more important for coal mines and coal than clean air – says Andrzej Guła from Polish Smog Alert, which again sent the government's comments to coal standards. "In the proposed form, standards will prevent an effective anti-smog policy, the implementation of air protection programs and a reduction in the low emissions of domestic heating installations The proposal of the Ministry of Energy contradicts the Clean Air government program" – reads the position of the Polish smog alarm.

Standards proposed by the Ministry of Energy allow the combustion of coal with a very high moisture content (up to 24%), sulfur (up to 1.8%), ash (up to 28%) and low heating value (18 MJ / kg). In addition, the regulation makes it possible to put coal waste, ie flotoconcentrates or mules, on the commercial market by mixing them with moths. This is not consistent with the amendment of the fuel quality monitoring and control law adopted by the Sejm last month – anti-smog activists are alarming.

The current proposal from the Ministry of Energy is to take a step back from the regulation that was drawn up in 2015 and approved by the European Commission. By way of comparison: the 2015 admission to trading had an ash content of no more than 12 percent. while the current proposal is 28 percent. (more than twice as much).

– It is a scandal that, despite the opinion of experts, anti-smog organizations and even government officials responsible for fighting smog, coal standards have been proposed, which change nothing at all – claims Andrzej Guła, leader of the Polish smog alarm. – The ministry is against the current social expectations. It is difficult to understand this knowing that the official position of the government explains the intensification of the fight against smog – he adds.

According to him, another disadvantage of the ministerial proposal is the fact that no fuel for class 5 / Ecodesign boilers has been defined, which in practice will result in emissions that are significantly higher than those allowed by the regulation of the Minister of Development and Finance of 1 August 2017 in the case of boilers on solid fuels. – This raises questions about the legitimacy of co-financing of coal fired boilers with public money, for example as part of the Multi-billion Clean Air program announced by the National Fund for Environmental Protection and Water Management – environmentalists.

Their appeal was accompanied by the management of the Małopolska Voivodship, which addressed Prime Minister Mateusz Morawiecki and Energy Minister Krzysztof Tchórzewski with a call for the introduction of strict quality standards for solid fuels. "The regulation in the version expected by the public must lead to the elimination of poor quality coal and coal waste from the market." The proposed project does not offer a real chance to improve air quality ", writes Jacek Krupa.

The coal quality standards contained in the ministerial regulation are a necessary addition to the adopted quality control legislation for solid fuels and are guidelines for the trade inspection, which starts the control of coal depots.

Read more about smog in Krakow

VIDEO: 48 thousand Poles die prematurely due to smog. If you do not have to, do not leave the house