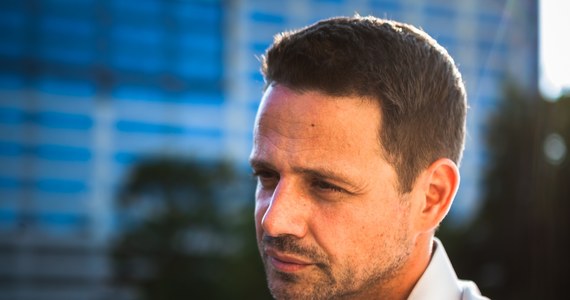 – TVP Info informs about the activities of politicians in relation to their activity; the candidate of the Citizens' Coalition as President of Warsaw appears regularly in TVP news program – insured the head of the television information agency, Jaroslaw Olechowski, referring to the accusations of PO 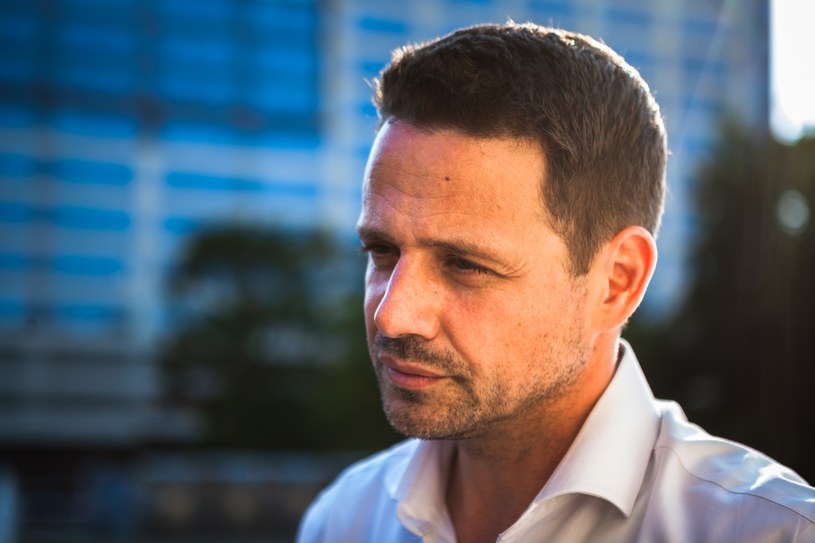 "TVP Info informs about the activities of politicians in relationship to their activity Contrary to what Michał Szczerba claims, Rafał Trzaskowski appears regularly in TVP's news program "s – he wrote Twitter head of TAI Jarosław Olechowski.

As he argued, he is surprised by the allegations that the Civic Platform politicians formulate on TVP Info. "TVP journalists regularly inform about Trzaskowski's activities, although his election staff obstruct the work of journalists, for example without allowing TVP crew to join the campaign bus," Olechowski emphasized.

PO politicians announced that they would submit a request to PKW on Monday for inspection activities on "illegal promotion and agitation activities" conducted by TVP in favor of the candidate for President of Warsaw, Partyka Jakiego. The MP PO Michał Szczerba let it know Saturday.

As the MP pointed out, referring to the report from the "Polityka w sieci" website, in the last 30 days, the number of Patryk Jakim's notes on TVP Info, on social networks, "calculated the value of the advertising exposure is estimated at more than 605 thousand dollars. "

He added that at the same time the same indicator for the official Civic Platform candidate for the office of President of Warsaw Rafał Trzaskowski amounted to 81 thousand. dol

"This means that on public television that is funded with taxpayers' money, which should in principle be objective, apolitical, incomparable more broadcasting time on social media is spent on the candidate of the ruling party than its counterparts," said the MP. According to him, the activities of public television are "absolute abuse".