The body of a tourist in the Słowiński National Park. He is a popular Dane 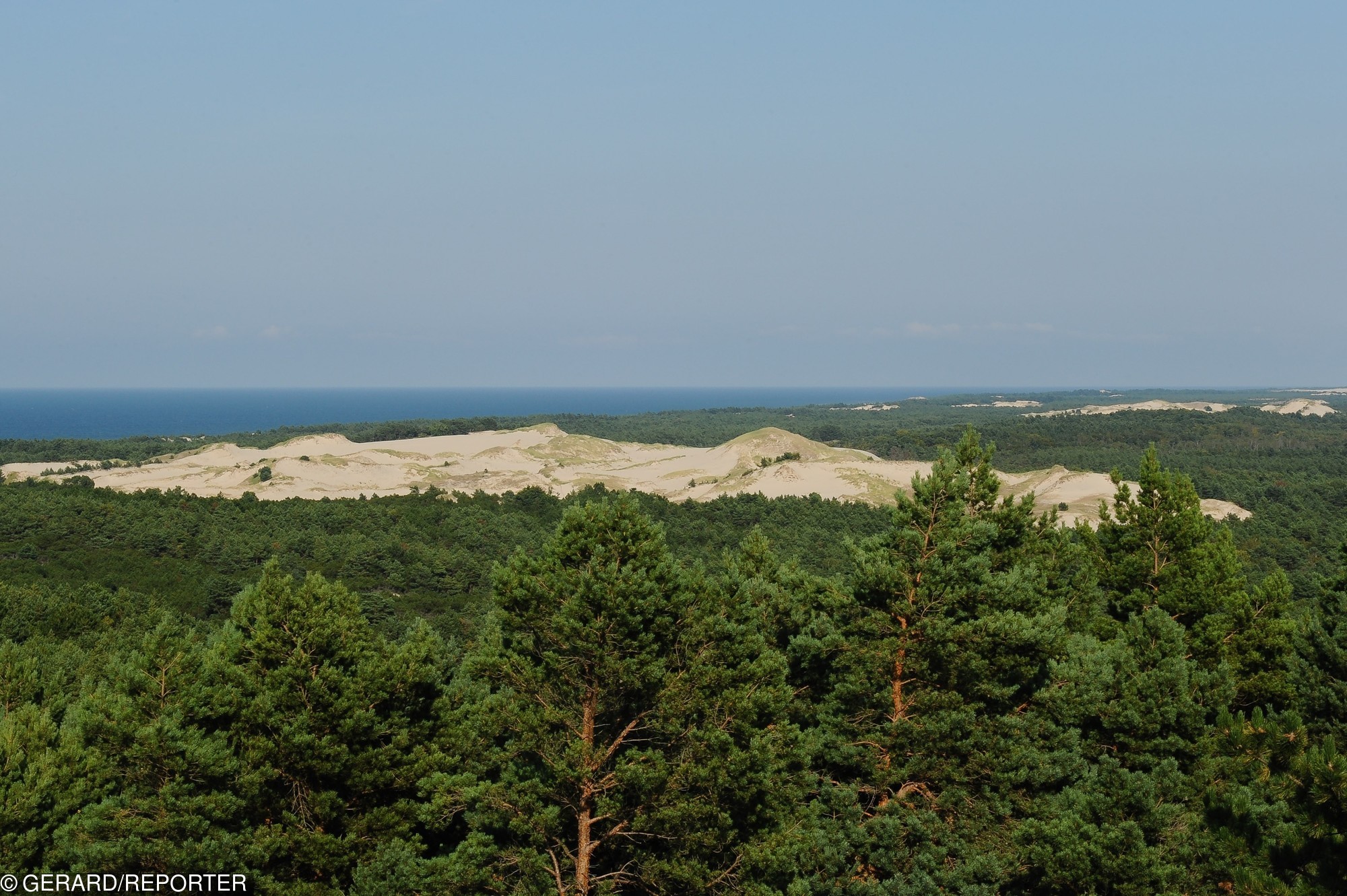 The police explain the circumstances of the death of a tourist from Denmark. His body was found in the Słowiński National Park – between Łeba and Rowy in Pomorskie. – Men disappeared three weeks ago – says WP nadkom. Robert Czerwiński from the police in Słupsk.

The body was found by tourists from Germany who rest in central Pomerania and went to the dunes near Czołpin. The holidaymakers found a bicycle next to the corpse. They called the service immediately.

– The police found documents from a 63-year-old from Denmark. The man from the beginning of August was wanted because he did not return from a bike ride from Leba. He rested there with relatives – explains the Słupsk police spokesperson.

The body was in a large distribution, but researchers do not doubt the identity of the man.

Prosecutors decided to carry out autopsies quickly. – The preliminary expert opinion does not indicate the participation of third parties – adds Czerwiński to the nadkom.

The investigation into the death of a foreigner is carried out by the District prosecutor in Słupsk.

See also: # We are going to Poland. A new cycle of Wirtualna Polska