The court in Wrocław has decided to hold a period of three months for Marek M. 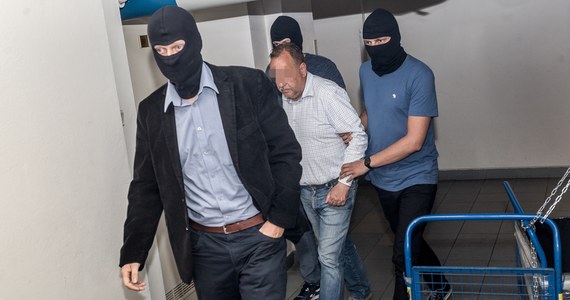 For three months he was arrested on Thursday by Marek M., a court in Wrocław, suspected of acting in claims on the property of the capital. The public prosecutor accused him of three charges, including fraud and embezzlement of property. 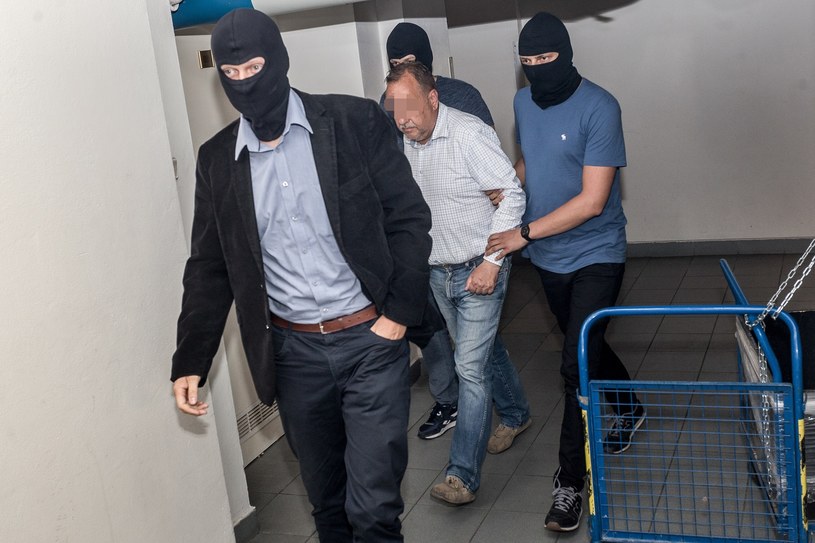 The proponents of M. told the reporters that they disagreed with the content of the accusations and the grounds for the court's decision. They announced the filing of an indictment against the court's decision to file an application for the arrest of M.

The request for a temporary detention to M. was sent to court on Thursday by the investigation into the reprise in Warsaw of the regional prosecutor's office in Wrocław.

On Wednesday during the interrogation M. made a statement, but he did not plead guilty to the acts of which he was accused. In total, the prosecutor accused him of three charges. "This is a fraud against property of considerable value, he was accused of committing violations of misappropriation of goods of considerable value, as well as the use of false documents," said the regional prosecutor Piotr Kowalczyk.

M. was detained by the CBA on Tuesday in Warsaw. The National Public Prosecutor's Office reported that "M. is suspected of misappropriating property rights relating to property located in Warsaw on Opa Street 4A and the property of Folwark Służewiec with a total value of not less than PLN 11 million and a fraud against two victims in connection with the acquisition rights and claims on real estate located on Dynasy Street 4, for a total amount of no less than PLN 1 million, PLN 100,000 to the detriment of each victim ".