The mayor of Darłowo defends the saviors: it is the parents who bear the responsibility – news and information from the country 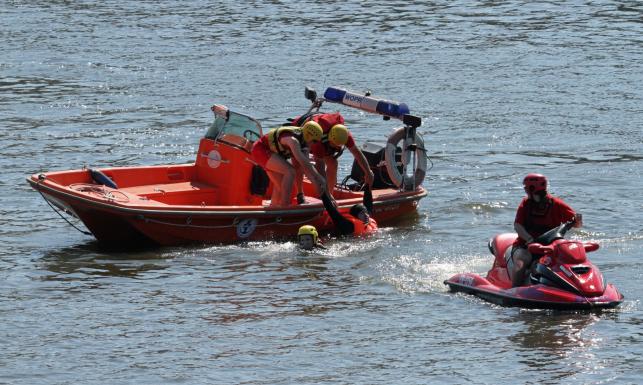 – I see the attempt to transfer responsibility to the lifeguards or to the community as an attempt to defend myself through an attack, an attempt to divert attention from the fundamental problem – failure to fulfill the obligations of those who required to give, and it is known that they are parents – said in a conversation with the portal natemat.pl the mayor of Darłowo Arkadiusz Klimowicz.

As he is on the city side and rescuers "complete dedication is complete".

– What the legal guardian of the parents is doing now is to try to attract attention or to distract from the main problem, that is to say, the investigation of the public prosecutor, where nobody has been charged yet. There is no investigation against anyone, but about not fulfilling the obligations of those who were obliged to take care of it. It is known that they were parents, not commune or rescuers – Said the mayor.

A few days ago the family members of the family who were affected by the tragedy were released statementin which we read that the parents "have done everything to protect their children from tragedy".

"It is not true that children have bathed in the red flag or come in the water, it is not true that the mother of the children only stayed with them on the beach." Both parents were present. her youngest son went to the dunes, the rest of the bathing The three cared for daddy, the children bathed away from the breakwater and other people bathed along the entire beach, "reads the contents of the statement.