The platform asks for an explanation about the "Radom system". PiS replies

poland October 1, 2018 Nation, poland Comments Off on The platform asks for an explanation about the "Radom system". PiS replies 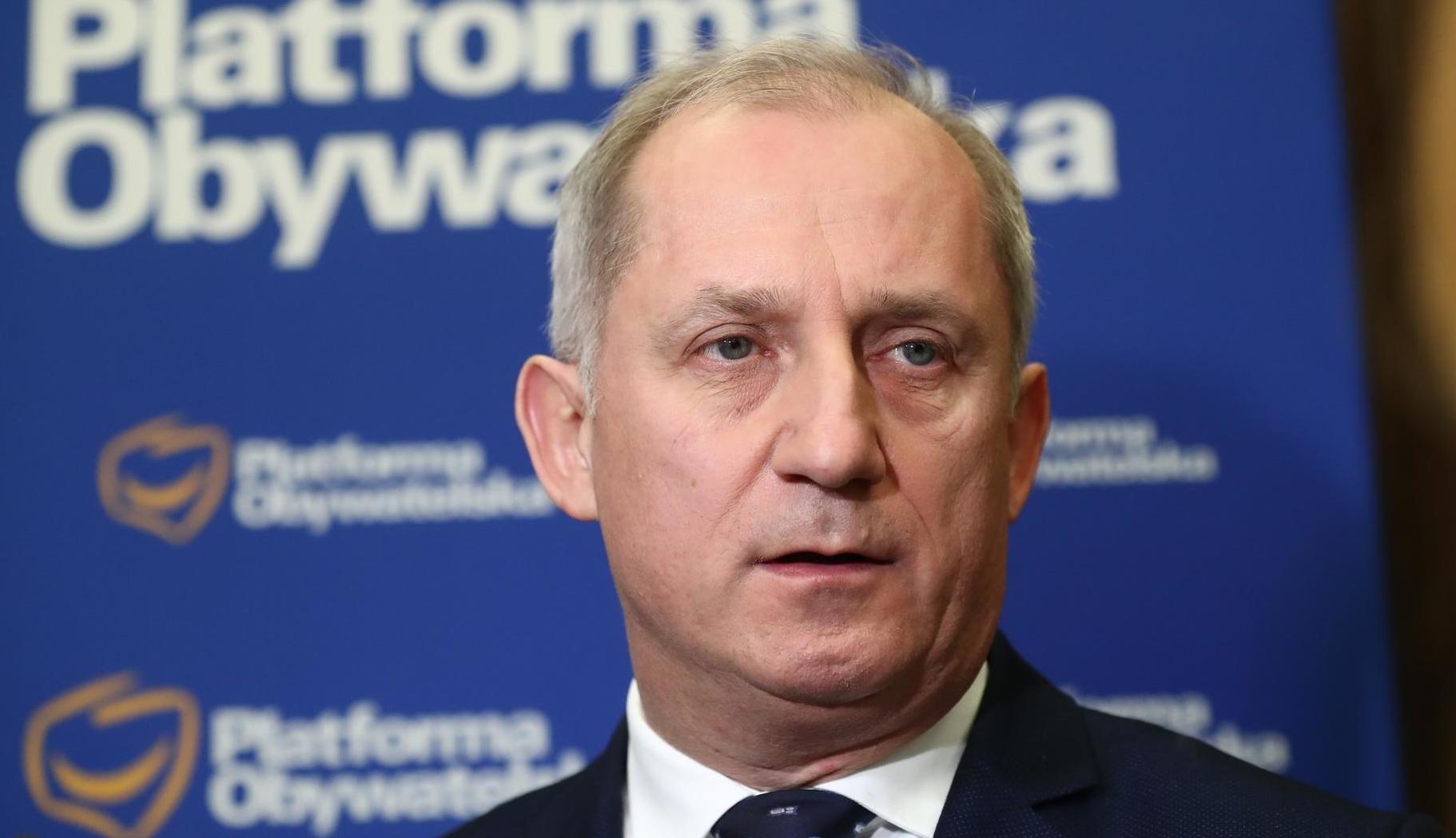 Residents of towns in Podradom learned that their houses could be demolished for the construction of route S12. The new variant of the course takes into account the interests of PiS politicians and the local construction magnate. The media tell about the "Radom system".

We ask the Sejm's chairman that the Minister of Infrastructure would provide the public with information on how the S12 route changed, influenced the change of route and course – Sławomir Neumann said during the press conference. This is the response to the Saturday material from TVN's "Supervisors" journalists, which revealed how politicians and local government officials associated with the Law and Justice party could fit along with the local building magnate on the S12 route.

For years they have refined the company, which will soon bring all interested people a lot of money. The TVN24 website writes in detail about the issue.

The author of the report, Bertold Kittel, revealed the ties of Roman Saczywka, a man without whom no important building in the city takes place, and his son, with the Piła politicians of Radom – among whom Dariusz Wójcik, long-term president of the city council and former deputy of Radom President Igor Marszałkiewicz, who supervised municipal investments.


Residents do not understand why the previous version, which was "collision-free" by the built-up area, had been abandoned.

– On Saturday, before the long weekend in May, a member of the S12 association came up with information and asked if we know that the variants have suddenly changed. One of them practically goes on the fences of our real estate – says one of the residents.

The inhabitants of other cities, through which the road can run, also began to protest. They are afraid that their houses will be razed to the ground. He adds that some real estate owners will benefit from the change of route.

– It was done as if someone wanted to hit a number of parcels – say inhabitants of smiths. They note that the route has been changed so that it passes through a single-family residential complex that has not yet been sold.

Strangely enough, the route now runs through a poor neighborhood, built by the Saczywki company.

Bertold Kittel revealed that Dariusz Wójcik and the sister of the former president of Radom Andrzej Kosztowniak, now have a PiS substitute, plots or shares in plots located in the immediate vicinity of the expressway indicated in the new variant. It is not without importance that Andrzej Kosztowniak is also the chairman of the Sejm team for the construction of the S12 route.

– These facts show that the deal is great and yields huge profits for PiS politicians and entrepreneurs of Radom at the expense of people thrown out of their homes – said Neumann.

He added that the Platform is aware that Radom is not the only city where politicians of the ruling party benefit from the construction of roads through their parcels.

– We want to know what actions Minister Adamczyk undertook when he came to the information that supposedly PiS politicians dipped their fingers in this change from driving the S12 road to the storylines of their family and friendly businessmen – he said.

Tomasz Poręba, the head of the electoral staff of Law and Justice in municipal elections, also commented on this issue. He assured that "information was verified", but at the same time he remembered that the media were reporting about another "Radom system" and that they should then apologize for their accusations.

Do you have a news, photo or video? Send us dziejesie.wp.pl