The president of Ruda Śląska, Grażyna Dziedzic, caused an accident 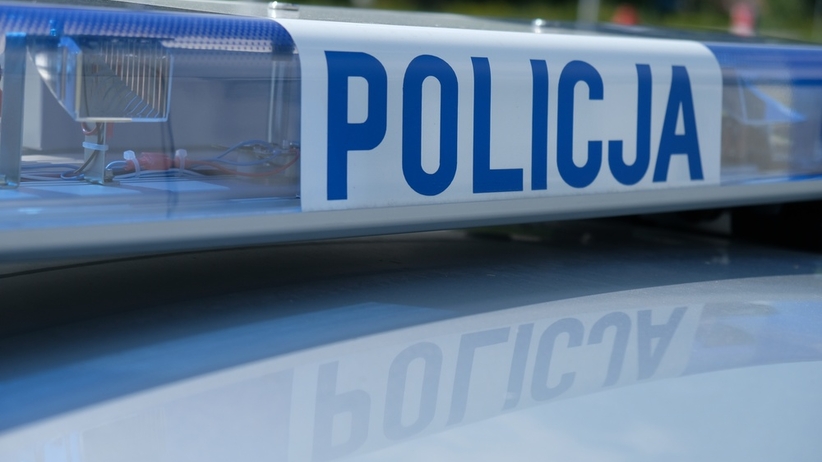 Grażyna Dziedzic, president of Ruda Śląska, caused an accident. She hit a car for a red light. A woman and a driver from another vehicle went to the hospital.

Do you want to keep this information up-to-date? Join the Criminal Chronicle group of Radio ZET on Facebook

Dziedzic leads a car on Saturday around 4.30 pm on ul. The poor woman in Ruda Śląska met an alpha-romeo that was on a red light, and that was in another Ford Focus. The president and the driver of the alpha went to the hospital for examination.

Grazyna Dziedzic could not explain why she did not see the cars on the intersection. Both she and the driver of the alpha romeo complained of pain in the chest and the cervical spine, so they went to the hospital for examination.

Police arrested the driving license of the president, explains the circumstances of the incident. The participants in the event were sober.

– He has painkillers, but on Monday he will normally be at work – insured Krzysztof Mejer, vice president of Ruda Śląska, in an interview with "Dziennik Zachodni".

Grazyna Dziedzic has been the president of Ruda Śląska since 2010 and intends to apply for her third term in the autumn local elections.