The reason for the car burn in Rybnik is given. There was a child of 3 years old 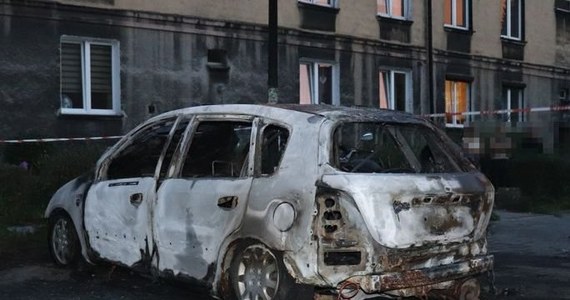 There was a leak in the fuel line near the catalytic converter – this is the reason why in Rybnik a car with a 3-year-old child caught fire last week. 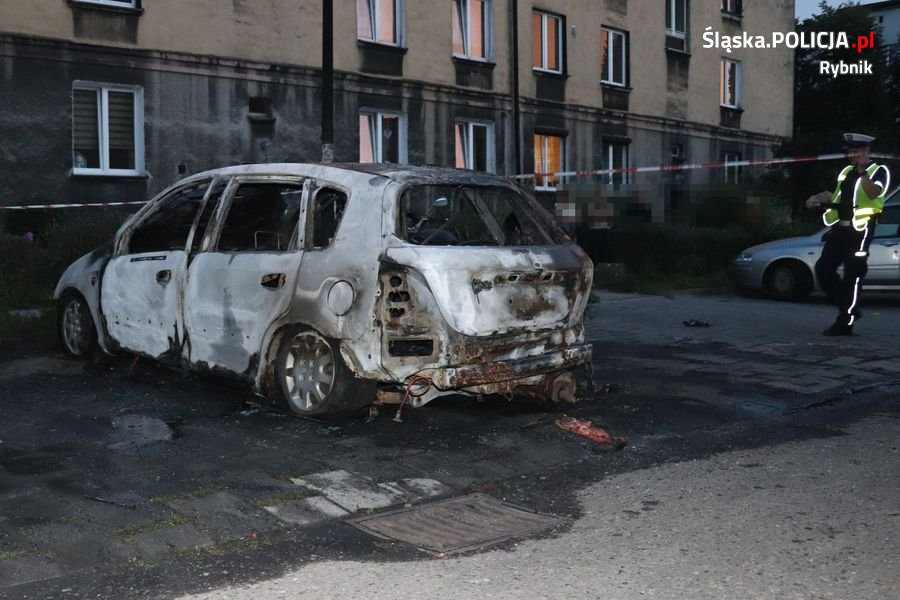 A car that burned down in Rybnik
/Silesian police /

These are the preliminary findings of the expert who investigated the car wreck.

The fire took place last Thursday in one of the fish settlements in Rybnik. The honda standing in front of the store was on fire. There was a 3-year-old child in the car. The boy was saved by his father, who took him out of the car.

Father left the car and went shopping. When he noticed the burning car, he ran away to save his son. A determined man, who ignored the mighty fire, took the 3-year-old out of the car and helped him – police officers reported.

Then firemen, police officers and an ambulance came to the place. The helicopter of the Air Rescue Service brought the burned child to the hospital in Katowice. The father of the 41-year-old boy also received the care of doctors.

Worrying is the fact that almost no one wanted to help the victims, even though there were many spectators on the spot. Some people have recorded the tragedy with a telephone instead of offering a helping hand. We call on residents to help in such cases – they emphasized the uniform.