They were beaten because they held each other's hand; beating, homosexuals, sobieszewo, beach, on the beach Gdańsk, Gdynia, Sopot 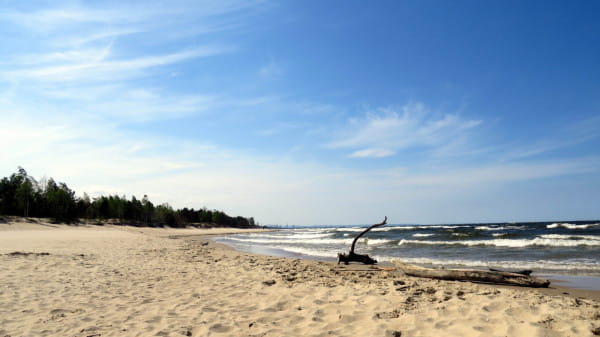 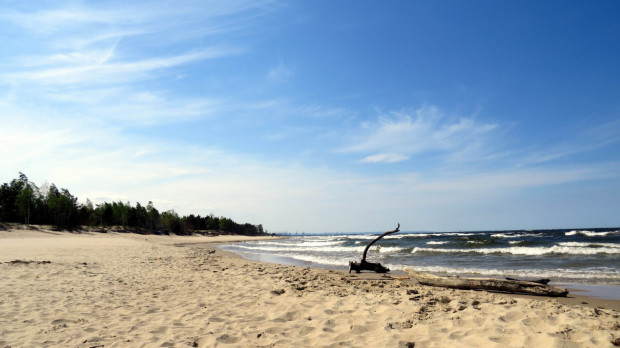 The event took place on Sunday at the beach on the island of Sobieszewska.

On Sunday, two young men were beaten on a beach in Sobieszewo. They were attacked when they held hands out of the water. The perpetrators first released them and then began to beat their fists. The Gdańsk police are already investigating the case.

Do you feel safe on the Tri-city beaches?

during the day it is worse in the evening hours

not really, many people look for differences of opinion with others

Józef and James are a couple. They lived in London, but a month ago they came to Poland, where the family came from the first of them. On Sunday they went to the beach in Sobieszewo. There was also a beating.

– We were on the beach, we were bathing, leaving our hands behind, but we did not lure anyone out. Two muscular boys were running ahead of me, I think they could have been twenty years old. One of them, dressed in green shorts, hit me with a bar, so bad that my phone and other things fell out of my hand – he says Joseph.
As he describes, both foreigners began to challenge him and his partner.

– They shouted: "ye … of this country pedals j …", "immediately zap …". I asked them why they act like this and treat people in this way. They said "because you are … pedals". I left James to get out of the beach and then we were attacked – says a defeated man.
Our interlocutor got a slap in the face, so strong that he fell to the floor. His partner, in turn, was hit in the back of the head, which ended with a concussion for him.

When the attackers fled, Józef ran to the rescue workers' stand and asked them to call the police. However, the police officers did not come to the place. Why?

– At At 16:55 the police officers received a report from the representative of the salvage on the island of Sobieszewska that two men had been beaten. The coordinator accepted the request, asked for the exact location and informed the person who reported that he was sending a police patrol at this location. Then at 5:01 pm the same person called again and canceled the intervention. She informed the coordinator that men no longer needed help. After receiving this information, the intervention was complete – he says Mariusz Chrzanowski of the Municipal Police Headquarters in Gdańsk.
The attacked men, in turn, say they were told they would wait a few hours for the police car, because he would travel from the center of Gdańsk, so they took advantage of medical help themselves and went to the police station a day later. and reported their beatings.

The police confirm that in fact such a notification has been made.

– The victims reported to the police on Monday evening. The procedure is performed in connection with the strokes and injuries of the body – says Chrzanowski.
As it has been reported, the police are currently trying to establish witnesses to the event.