Timmermans: a possible reference to the Court of Justice 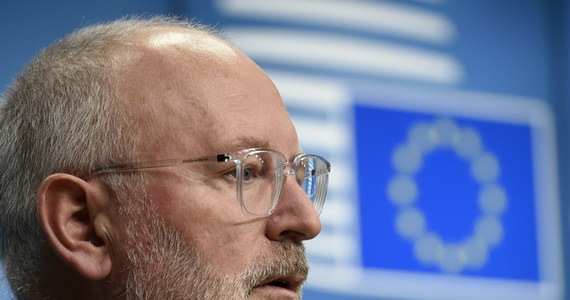 – From the first hearing of Poland in the procedure of art. 7 of the EU Treaty, EC concerns about the rule of law in Poland have increased; the situation in Poland has not improved – said the Vice-President of the European Commission, Frans Timmermans, after the next Polish hearing on the rule of law. 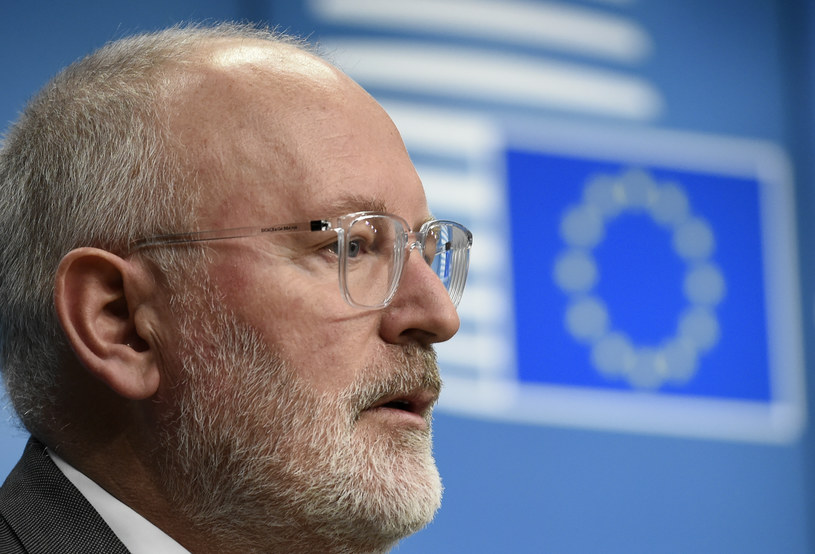 The deputy head of the EC has not excluded the reference to the EU Court of Justice.

"I do not have much good news." Between the first and second hearing, the concerns of the European Commission on the rule of law in Poland (PAP) have increased: "The situation in Poland is not improving," said Timmermans during the press conference. He added that the replies of the Polish government, which received the EC, did not lead to a "new opening".

He also emphasized that he hopes that the Warsaw government will soon be able to state whether Poland will continue to carry out all judgments of the EU Court of Justice.

"This issue has been raised many times by the Minister of European Affairs, Konrad Szymański." He has rightly said that Poland has a long history of executing the judgments of the Tribunal, I have not heard him say that Poland will execute all statements on this matter. retirement age of the judges of the Supreme Court "- said the deputy head of the European Commission.

He added that he would like the assurance from the Polish authorities that such a punishment would be carried out. "I hope we will soon receive such guarantees" – he stressed.

When asked about the law of the Supreme Court, against which the EC infringement procedure is pending in the EC, Timmermans replied that, in view of the seriousness of the case, the EC will use all the instruments it can use in this case. He also did not exclude the possibility of referring a case to the CJEU. "It is clear that this is an urgent matter," he emphasized.

Representative of the Austrian Presidency, Minister for European Affairs of Austria Gernot Bluemel has announced that at the meeting of the EU Council of Tuesday no decision was taken on further steps regarding Poland in the procedure of Art. 7 of the EU Treaty. Decisions – as he said – must be made later, before the next meeting of European ministers.

"We still hope that we can reach agreement with Poland, we have not discussed and we have not decided on further steps (with respect to the procedure under Article 7). (…) We will return to this in preparation for the next meeting of the Council of the EU "- said Bluemel.

Timmermans was also asked what he saw the next steps in the procedure of art. 7 towards Poland. "One of my favorite poets is Kawafis, who wrote this extraordinary poem" Itaka. "He said that the reward for Ulysses is not just going home, but the journey that goes to this house, I would like to describe Article 7" – replied he, adding that he had seen many debates that people were asking about when the EU Council would vote on the rule of law.

One of the journalists, however, said that Ulysses did not have a term of five years, unlike Timmermans. "Who said that my term will expire next year?" replied the deputy head of the EC. He added that there are no "plans to leave".