[Warszawa] The 3-year-old Fabian fell from the window of the fifth floor to the concrete. The boy was cared for by his mother 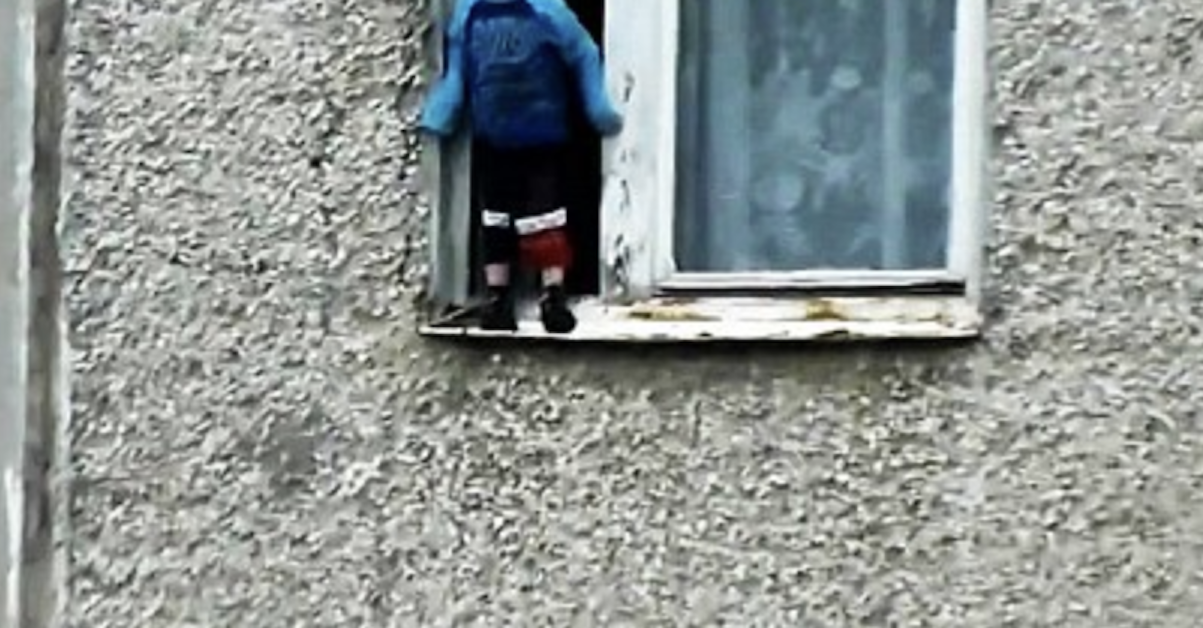 The 3-year-old Fabianek fell from the window of his apartment on the fifth floor in the north of Warsaw in Warsaw. The mother of the child was in the apartment and his father was at work during the tragedy. The drama took place around 11:30 in a block in the Jagiellońska street. The child fights for life.

It was Mama Fabianka who informed the police of the tragedy

The younger candidate, Monika Brodowska of the Metropolitan Police, said during a conversation with fact24: "At around 11.30 am we received information that a 3-year-old child fell from the window on the fifth floor, and the applicant was a mother". 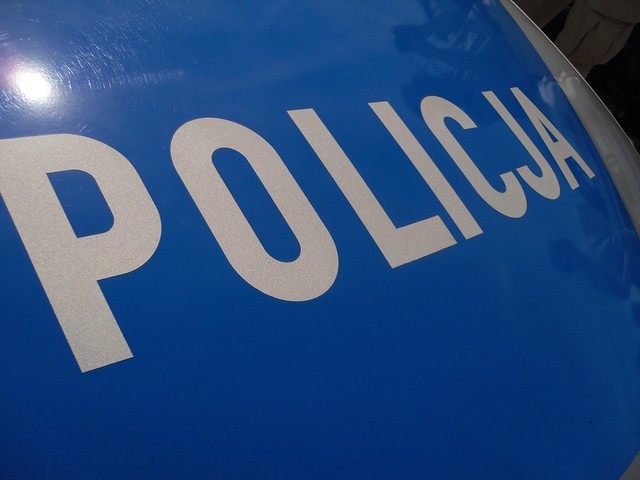 The woman has been examined. She was not under the influence of alcohol. The causes of this tragedy are unknown. The boy who fell on the concrete was quickly taken to the hospital by an ambulance.

The reporter of the fact24 managed to establish that the child was already seen by the neighbors when it was on the windowsill. In this case, an investigation has started.

a real historians against the decline