Wrocław: The prosecutor has filed charges against Mark M. – GazetaPrawna.pl 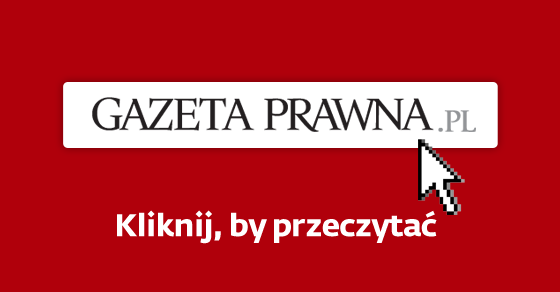 "M. is suspected of misappropriating property rights on property located in Warsaw on 4A Opoczyńska Street and the Folwark Służewiec estate with a total value of not less than PLN 11 million and fraud against two victims in connection with the acquisition of rights and claims on real estate located at 4 Dynasy Street, for a total amount of not less than 1 million PLN 100,000 at the expense of each victim "- said PK.

Prok. Kowalczyk told PAP that Mr's interview is still under way. "After the completion, the prosecutor will make decisions about preventive measures," he said. As he has added, Marek M. explains. It is not known when the questioning of M. will end.

M. was detained by the CBA in Warsaw on Tuesday. He was taken to the Wroclaw office on Wednesday.