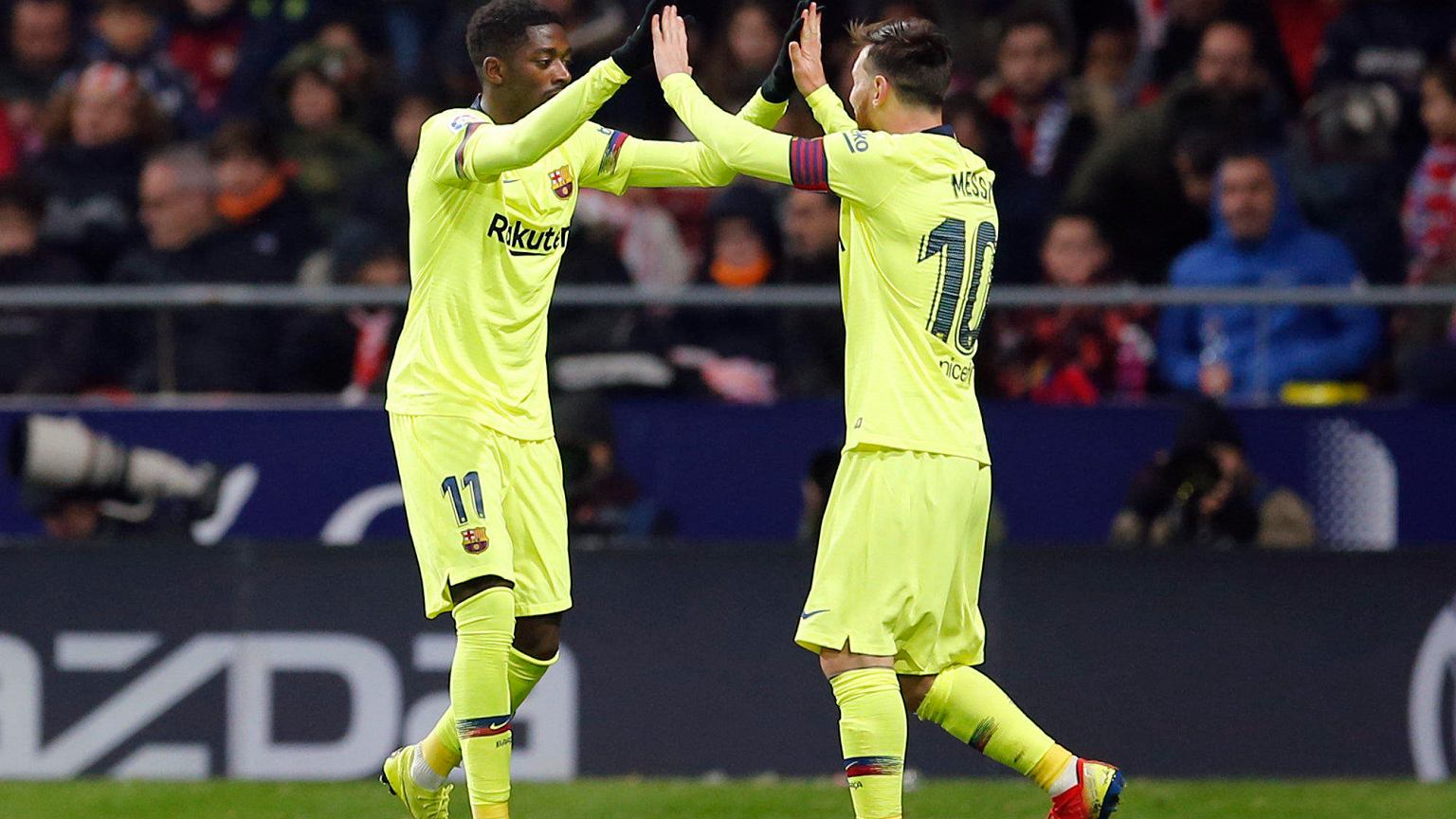 – I called Kylian Mbappé’s dad and he told me they weren’t going to Madrid because Cristiano, Benzema and Bale were there at the time. And he was allowed to go to Barcelona, ​​because Neymar was no longer there. The president of Monaco preferred Mbappé to go to Barcelona, ​​he did not want to strengthen Paris Saint Germain. This transfer can be made for 100 million euros. But Robert Fernandez preferred Dembele, he was supported by Pep Segura (both were then responsible for transfers in Barcelona – ed.). They explained that Mbappé played for himself and Dembele for the team. And the fact that winger Neymar left favored a winger rather than an attacker in his place – as Javier Bordas, one of Barcelona’s directors in charge of sports matters, recalled the summer of 2017 and left the club after stepping down. the president of Josep Maria Bartomeu. The president chose to step down to avoid a referendum of distrust and not be the first Barcelona boss to be removed from power in this way.

“I recommended Haaland, but heard that he is not a striker for Barcelona”

Bartomeu’s tenure ended in disaster: the coronavirus limited Barcelona’s ability to balance its budget, and its ability to get money into the market was the only thing Bartomeu found hard to fault. He didn’t have full control over the sports project and lost control in the summer of 2017, when Neymar decided to leave PSG overnight and pay a massive $ 222 million compensation clause. Bartomeu didn’t assume anyone would ever leave his club this way, he was in a hurry to look for a star transfer to pretend Barcelona hadn’t weakened. He spent 105 million euros plus bonuses for Ousmane Dembele, and six months later he spent even more money on Philippe Coutinho. Both fell short of expectations: Coutinho couldn’t bear the pressure on his first attempt at Barcelona, ​​and Dembélé turned out to be a footballer who – contrary to the opinion of Robert Fernandez and Pep Segura – was very difficult in addition to constant health problems and carelessness. was to fit in with the style of the squad. Mbappé eventually went to PSG in 2017: first on an apparent loan to limit the so-called UEFA’s financial fair play, and then on a transfer basis for 180 million euros.

Barcelona has never rebuilt the offensive power it had during the Messi-Suarez-Neymar trio that won the Champions League against Barcelona in a season when Bartomeu took over the club, initially temporarily. Bordas was responsible for sports matters, but in “Mundo Deportivo” he states that many of his ideas were rejected by those directly responsible for the selection of players. – I recommended Haaland, Ferran Torres, Dani Olmo when they cost 20 million euros. I heard the reply that Haaland is not the type of striker for Barcelona, ​​he says. 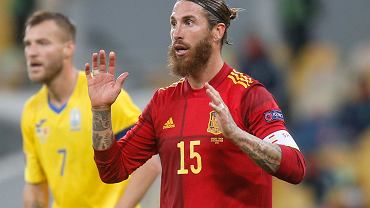 Sergio Ramos will break Gianluigi Buffon’s record on Saturday! The great achievement of the Spaniard

“We were 20 million euros away to get Neymar. Teammates were ready to cut their pay.”

He defends his balance at the club and Bartomeu’s chairman, who in his opinion did not deserve such a bad goodbye, says that sports matters could have turned out differently if, he says, more his advice had been heeded. For example, in August 2017, at the suggestion of Josep Minguella, a manager who had been active in Barcelona for many years (he helped with the transfers of Diego Maradona and Leo Messi from Argentina), he called Mbappé’s father. Or when Barcelona tried to bring Neymar back, unhappy with his first seasons with Paris Saint Germain. It was almost about getting Neymar back. At one point, we had $ 20 million from the deal with PSG and Neymar’s dad said he would put it down. But it all made the operation very difficult, and we ended up not getting along. And some players were willing to cut their earnings so he would come back. Neymar was also willing to relinquish many of the privileges he enjoyed in Paris. He was sure he would come back, and so was I. He considers Barcelona his home, says Bordas. – I know why Neymar left Barcelona in 2017. But let him tell you why, not me. It was certainly not about not being overshadowed by Messi, says Bordas, who joined the club in 2010 with Sandro Rosell and stayed with his friend and successor Bartomeu.

– The ending was bad and those were the ten best years in Barcelona history. As for the titles, economic development. Bartomeu has been treated unfairly and over time everything gets its proper context. We made mistakes, but he didn’t deserve to leave like that after what he did for the club, says Bordas.

– Do we feel guilty for the 2: 8 defeat to Bayern? Maybe we did some things … or we didn’t do what we should have done. The mid-season release of Ernesto Valverde when we were in the lead in the league was a mistake. There was a lot of shouting to fire him, the whole world wanted to fire him. I believe we did it wrong. He won the competition for us last season with a big advantage, in the Champions League we only lost to Liverpool. But we lost so much that everyone was just talking about it. And it was a year that gave us great satisfaction. Only this shame happened to Liverpool and it hurt a lot. But the team leading the league cannot change coaches. Messi says there was no project in Barcelona? The project was there, so we were leaders in the competition. Hiring Quique Setien was also a mistake. Now that we have a team of young players, they must join forces with the stars who have been here all their lives. I am an optimist – says Bordas.

In the video portion of the interview, Bordas smiles significantly at the words “stars who are all of life here”. And when asked about Leo Messi’s attempt to leave last summer, citing a clause in the contract that – as the Argentinian believed – gave him such a right, he answers. – The way he did it was ugly and wrong, but even Messi could be wrong. Fortunately, he makes no mistakes on the field. He wants to keep winning and decided that a cycle has come to an end in Barcelona. Now I can see his hope has returned to him, but you can see that something is still missing. I would like him to be happy and happy here because he is sad … This team has very good sides, a good future, the present. If Griezmann is lucky at goal, and he’s a soccer player, you’ll be fine. 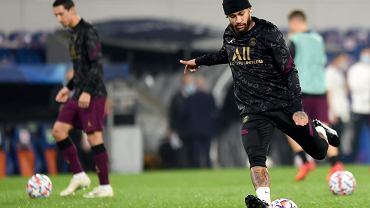 Neymar is coming back to Barcelona? “Sport” reveals the plan to return