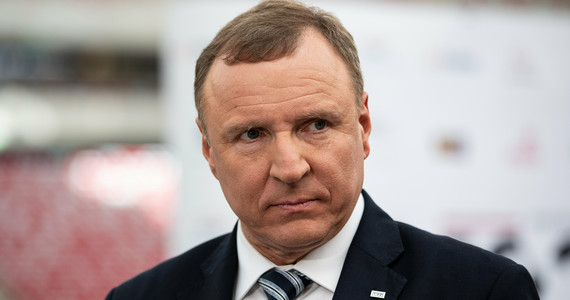 The most critical people of TVP are those who advocate left-wing political positions (67%), are educated (60%), do not participate in religious practices and live in the largest conurbations (more than 50%). Only PiS voters (86%) and to some extent PSL (although their number in the sample was small) rated it positively.

TVN was rated best by the KO voters (82 percent) and Poland 2050 (72 percent), mostly PSL and left supporters. Interestingly enough, 45 percent. PiS voters are viewed positively by TVN (36 percent of those who support the ruling party have the opposite opinion). Only among the supporters of the Confederacy are negative voices heard. Polsat, as CBOS points out, is the least controversial broadcaster: voters of all options rate it positively (to the least extent, supporters of the left – 48%).

PiS voters rated public radio (63%) and Radio Maryja (37%) most often compared to other respondents. The latter, not counting the ruling party’s electorate, enjoys relatively better views of Confederate and PSL supporters, while nearly three-fifths of those who support the KO and the left view them negatively. Commercial radio stations are the least controversial politically.

The survey was conducted around the turn of the year in September and October in a sample of 1,133 people.