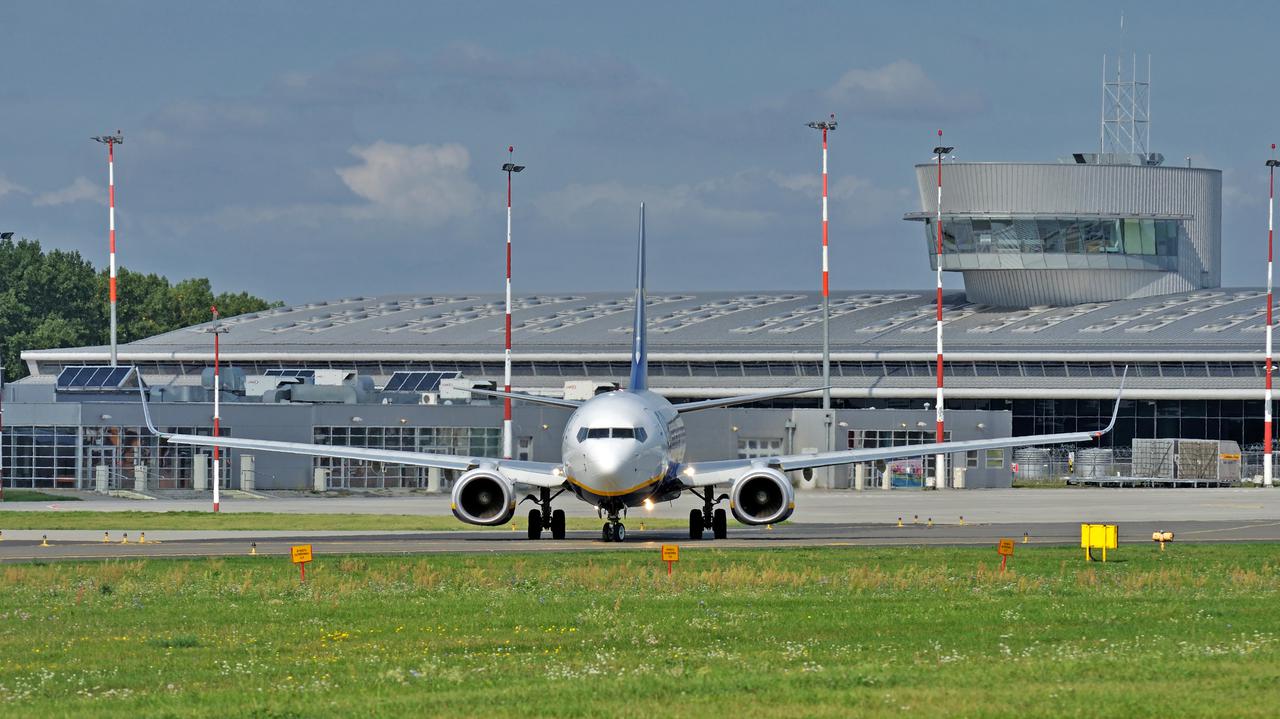 As of Monday, no scheduled passenger plane will be flying from Łódź airport. Changes to the flight schedule are valid for a minimum of two weeks. – We are all victims of the pandemic and we hope that the dates of the return connections will be maintained – said Wioletta Gnacikowska, spokeswoman for Lodz Airport.

This is related to Ryanair’s suspension of connections to England and Ireland due to the lockdown in these countries. The Irish airline is the only operator to have regular passenger connections from the airport recently. Władysław Reymont in Łódź.

Ryanair flies from Lodz to Dublin in Ireland and London Stansted and East Midlands in England. However, since November 12, these connections have been gradually suspended due to the lockdown in these countries. The last flight to East Midlands departs Monday, so Lodz airport does not have regular connections.

– This is the decision of Ryanair, which, due to the situation in the British Isles, is suspending most connections to these countries from airports in Poland and Europe. We will be without scheduled flights for two weeks as the connection to London Stansted must be restored on December 2, December 4 with the East Midlands and December 13 with Dublin – said Wioletta Gnacikowska, spokeswoman for Lodz airport.

She added that the port would remain open while flights were suspended. Training flights are going on all the time, it will also accept and operate business, cargo and medical aircraft. The spokeswoman assured that it has so far been possible to maintain the full employment of the crew at the airport. – The airport will operate, there will be no Ryanair passenger flights. We are all victims of the pandemic and hope that the dates for return connections are maintained. We approach it quietly, because spring break in flights lasted 108 days – noted Gnacikowska.

End of September this year. we reported that Łódź officials want to sell the airport and are planning to turn the port into a logistics center.

The largest airports in Poland

Civil Aviation Authority data shows that the airport in Łódó handled 37,338 passengers in the first quarter of this year. This was a decrease of -24.0 percent compared to the same period last year. At that time 49,107 passengers were handled in the port of Łódź.

Taking into account the number of passengers handled in the first quarter, Łódź airport is the 12th port in our country.