IMGW Warning: Heavy snowfall and snow storms. It even drops half a meter of snow

poland January 2, 2019 poland Comments Off on IMGW Warning: Heavy snowfall and snow storms. It even drops half a meter of snow 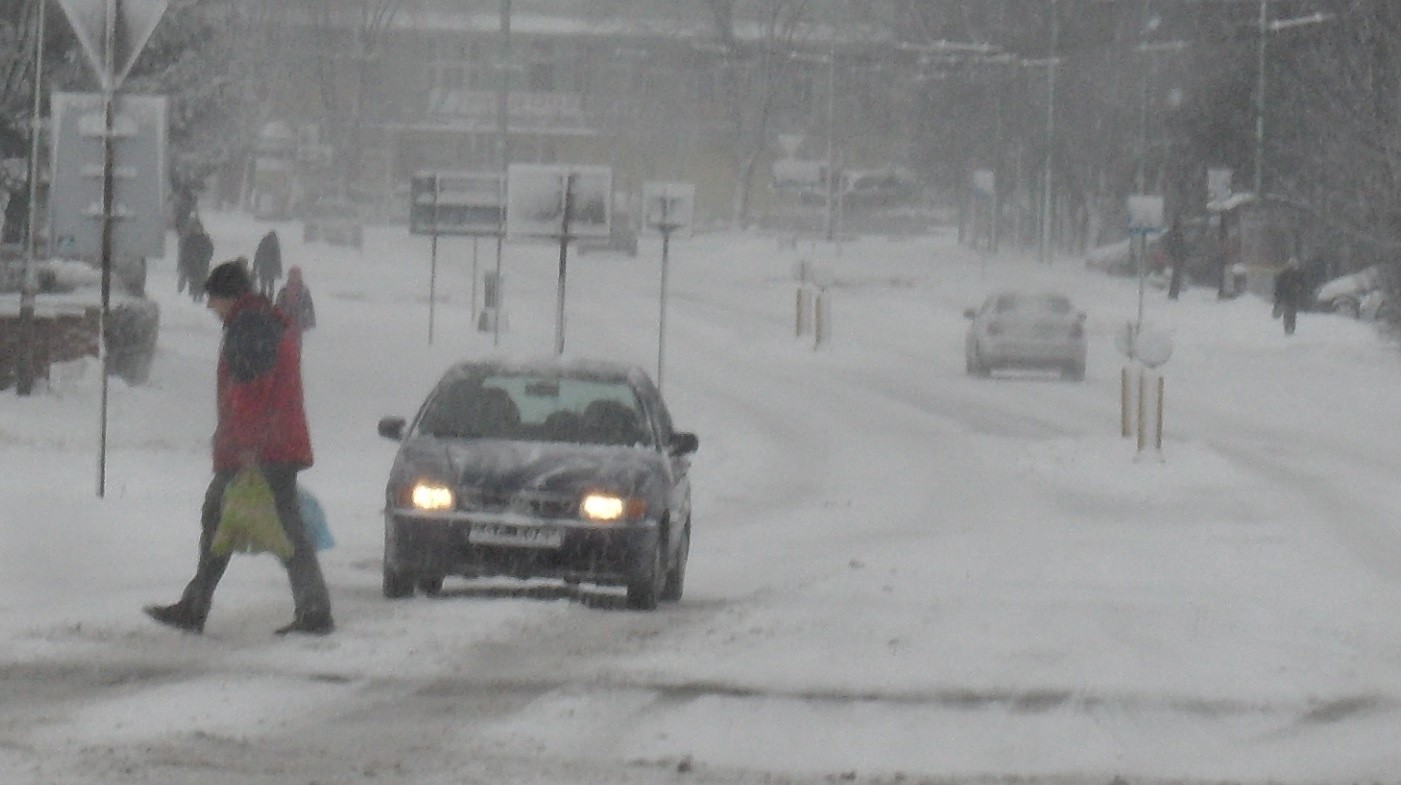 The Institute of Meteorology and Water Management warns residents of the entire province of Silesia for intense snowfall. On this night and on Wednesday, January 2, even half a meter of snow can fall.

The most serious situation can take place in the Bielsko, Cieszyn, Żywiec and Bielsko-Biała branches. The expectation is that this night will blow and blizzard caused by west and northwest wind blowing at an average speed of 25 km / h to 35 km / h, in gusts up to 65 km / h.

There will also be snow showers, large periods. It can even attack 40-50 cm.

Daytime cloudy during the day. Snow showers. Projected growth of the snow layer with 3 cm to 6 cm, high in the mountains with 15 cm to 20 cm. Maximum temperature of -3 ° C to 0 ° C, at the top of the Tatra Mountains around -10 ° C. Moderate and fairly strong wind, up to 70 km / h, north-west. High in the mountains strong and very strong wind, from 40 km / h to 55 km / h, high in the Tatra Mountains to 120 km / h, north-west and north. Wind in places causes snowstorms and snowstorms.

WEATHER FORECAST FOR ANOTHER DOOR

On a cloudy day with big sun rises. Snow showers. Projected increase in snow cover in the Tatra by 5 cm to 10 cm. Maximum temperature of -6 ° C to -4 ° C, on Tatra-peaks around -13 ° C. Moderate, gusty wind, northwest wind. High in the mountains the wind is quite strong and strong, from 30 km / h to 40 km / h, in gusts up to 90 km / h, north-west and north. Wind in places causes snowstorms and snowstorms.

About the eastern part of the Płw. Scandinavian and the Baltic Sea basin will be huge and deep in the next 24 hours. On New Year's Tuesday the atmospheric fronts pass through Poland and bring rain to rain and snow. Behind the cold front of the system, much colder Arctic sea air will flow to Poland. During the period of validity of the prognosis it is predicted that the wind in the lower part of the troposphere above Poland will be quite strong due to a considerable barometric gradient. In the higher parts of the troposphere the wind will also be strong initially, but in the first part of the night from Tuesday to Wednesday it will weaken considerably. In the area of ​​the cool atmospheric front in the central troposphere, a fairly strong forced air rise is predicted, which is why, despite very small CAPE energy values, the development of convective cell systems causing atmospheric discharges is predicted.

A linear convection system will probably appear along the cool atmospheric front. However, this layout may be discontinuous and some smaller layouts may appear. The strongest development of convection is predicted in the afternoon and evening hours in the western and southern part of the country and there is the greatest chance of atmospheric discharges. Convection systems generate strong rainfall in the short term, hail, snow croup and sometimes snow. In addition, they will be accompanied by strong, sometimes gusty wind in gusts of up to 70-80 km / h, incidentally above 80 km / h.

The next day, due to the strong advection of the Arctic sea air, further zones with strong convective precipitation are predicted.

Why do cities prohibit fireworks on New Year's Eve?

New Year's Eve: a night of fun and tragedy