poland November 19, 2020 poland Comments Off on “Lewandowski’s voice in the team today weighs less than in the days of Nawa³ka” Pi³ka football 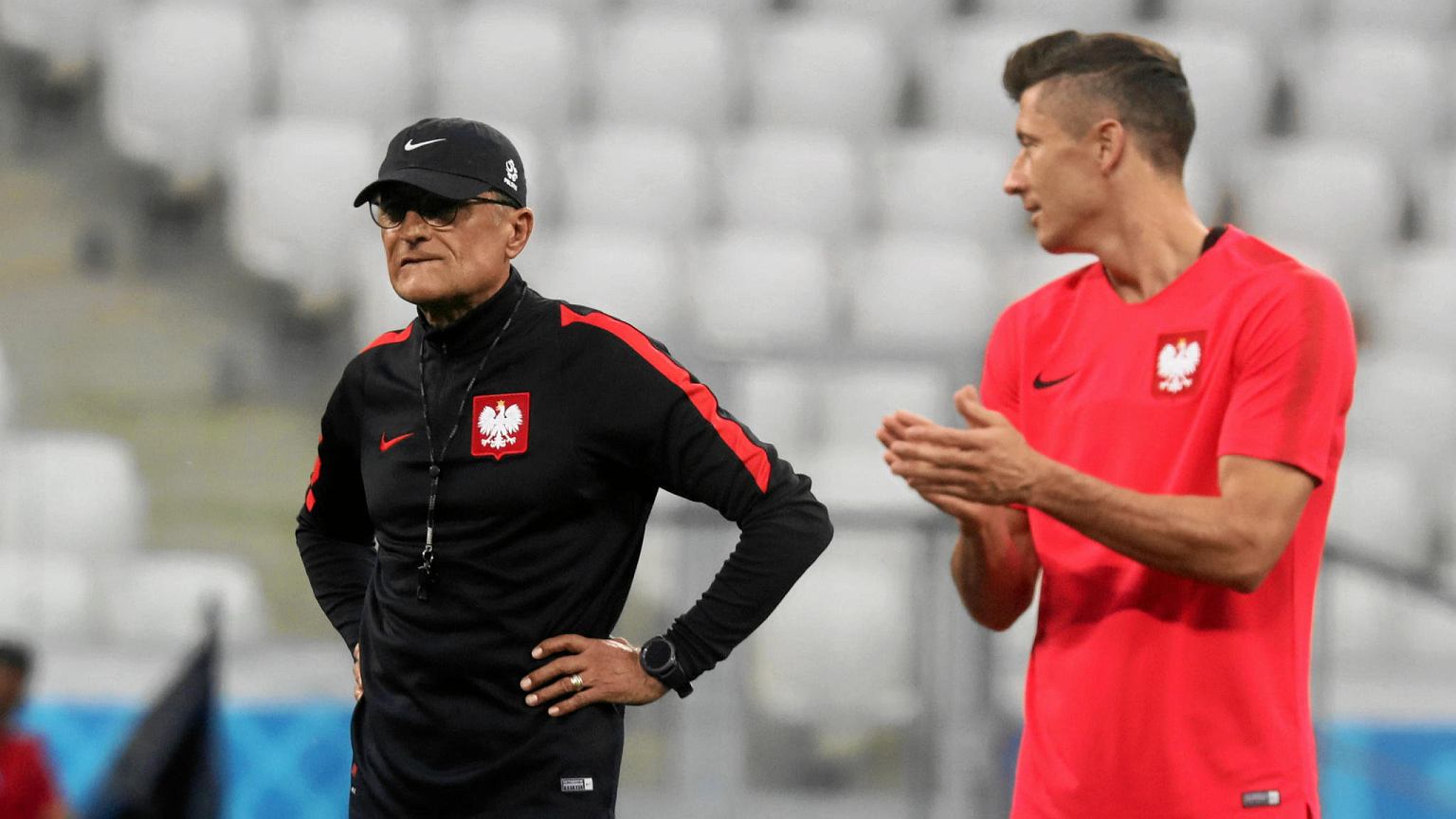 After an interview with Robert Lewandowski, which he gave to Jacek Kurowski after the match against Italy, the media is speculating about a conflict between the captain of the Polish national team and Jerzy Brzêczek. – Adam Nawa³ka consulted Lewandowski on many matters. From what we hear, Jerzy Brzêczek is more autocratic and makes more individual decisions. And if he is advised, Lewandowski is in this group, but I think his voice today weighs a little less than in Nawa³ka’s representation. Which he doesn’t necessarily like, says Dawid Szymczak, journalist at Sport.pl.