Polish rivals at the Tokyo Olympics have a new coach! Volleyball legend

poland November 24, 2020 poland Comments Off on Polish rivals at the Tokyo Olympics have a new coach! Volleyball legend 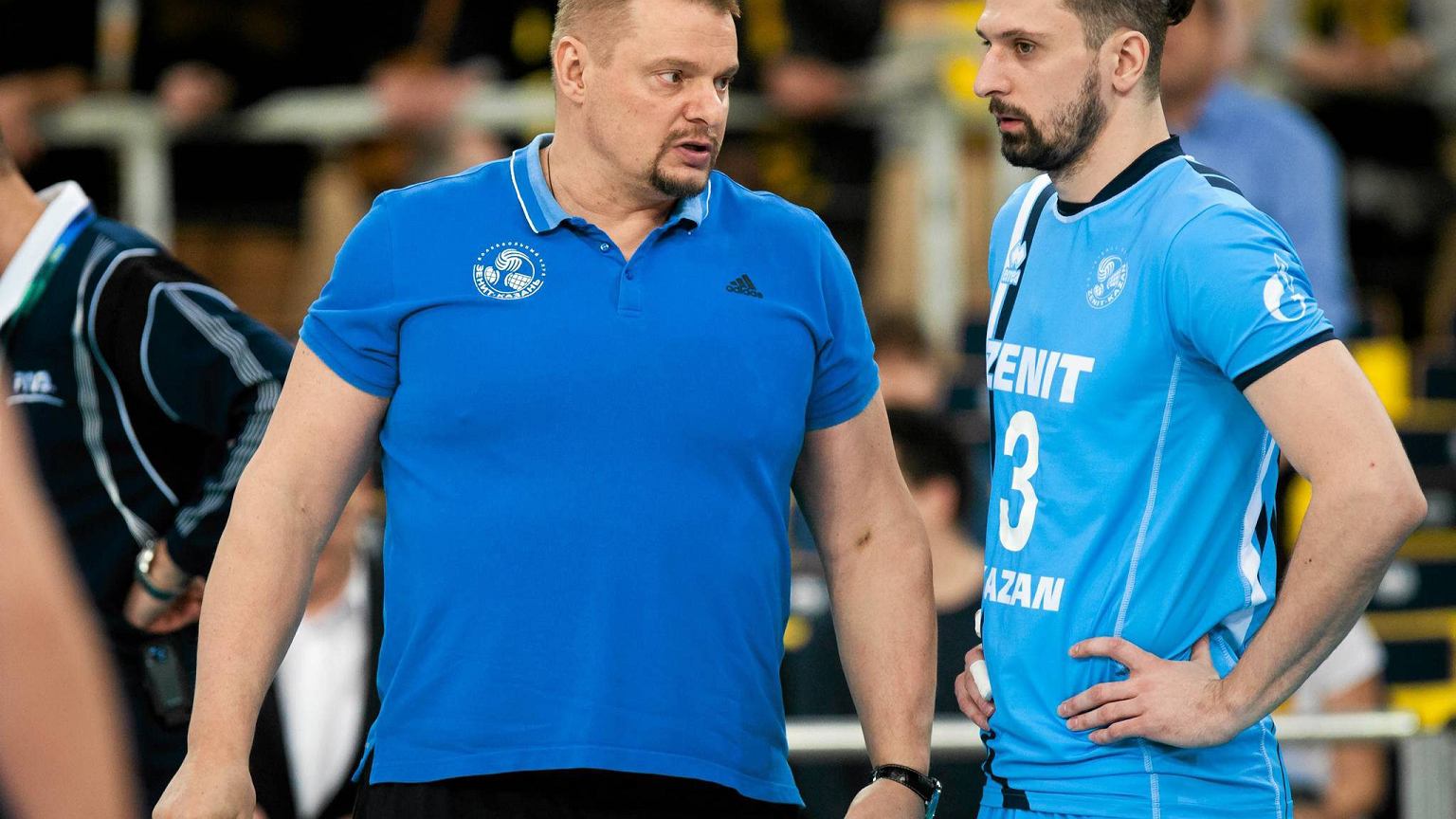 The Iranians inquired about Alekna’s employment a few days ago and provided the information that the Russian defeated Daniel Castellani and Ferdinando De Giorgi, known from the Polish national team, as well as Andrea Giani and Lorenzo Bernardi. He replaced Igor Kolakovic, who retired from the Iranian squad in March this year.

watch the video
Drzyzga: I’m glad we weren’t on the couch. It is good for our health

Alekno will thus lead the Iranian national team during the Olympic Games in Tokyo, which was postponed until the summer of 2021 due to the coronavirus pandemic. This will make him a direct rival of the Polish national team in the group stage, where in addition to Poland and Iran, Japan, Italy, Canada and Venezuela will play.

Lightning on the shoulder with the forbidden symbol. “The reaction of the players is always the same”

Vladimir Alekno is one of the most successful coaches. With the Russian team he won Olympic gold in London, with which he won bronze four years ago. Together with Zenit, Kazan won the Champions League five times and dominated European volleyball in 2015-2018.