Records in the United States – Dow Jones index above 30,000 points

poland November 25, 2020 poland Comments Off on Records in the United States – Dow Jones index above 30,000 points 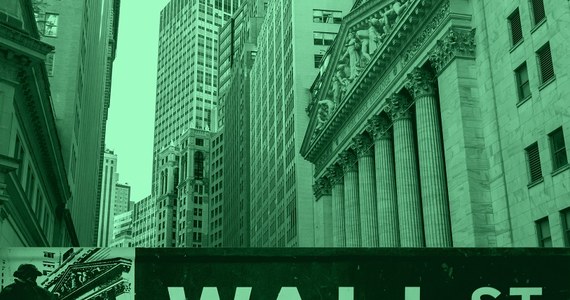 The Wall Street session ended on a significant rise. The Dow Jones Industrial Average broke the 30,000 mark for the first time in history. point 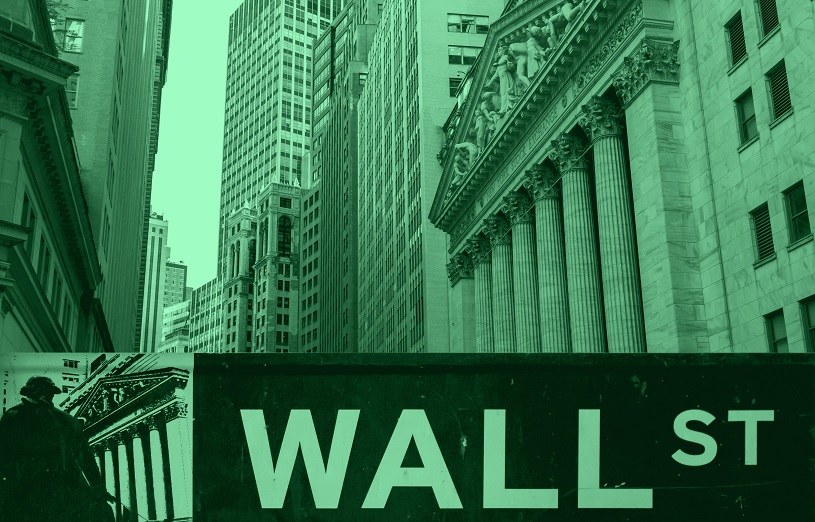 Data on stock exchanges in the United States
/123RF / PICSEL

Investors believe that major risk factors, such as the COVID-19 pandemic and the US election, could soon reduce their impact.

– We have another example of how high the markets and the entire economy went from the bottom in March. While 30,000 points is not much more than 29,999 points, there is something special about reaching this milestone, said Ryan Detrick, lead market strategists at LPL Financial.

“Investors are ignoring potential risks in the near future and are focusing solely on the optimism of vaccines coupled with positive US political developments,” added Craig Erlam, Senior Market Analyst at OANDA.

As of early November, Dow Jones has already gained more than 13%, the largest monthly increase since 1987. The S&P 500 and Nasdaq are at 11% and 10% respectively in November. plus points. This may be the best month since April for these two indices.

The General Services Administration (GSA), which provides support to other U.S. federal agencies, started the handover process to President-elect Joe Biden on Monday. This was announced by the head of the GSA Emily Murphy.

– I’m sure we will prevail in the fight. However, in the best interest of the country, I signaled Emily Murphy and her crew to begin the transfer of power. I ordered my team to do the same – President Donald Trump wrote on Twitter.

Chevron achieved more than 4 percent of the companies. After more than 3 percent. increased, among others JPMorgan Chase and American Express banks.

Best Buy stock fell more than 6 percent, despite quarterly earnings per share of $ 2.06. at an expected $ 1.70

Dollar Tree prices were up more than 10%. after the company said third-quarter earnings per share were $ 1.39. at an expected $ 1.15

President-elect Joe Biden is in the process of completing his cabinet. The media reports that Janet Yellen was nominated for the position of Minister of Finance. If her nomination is approved by the Senate, Yellen will be the first woman to hold this position. 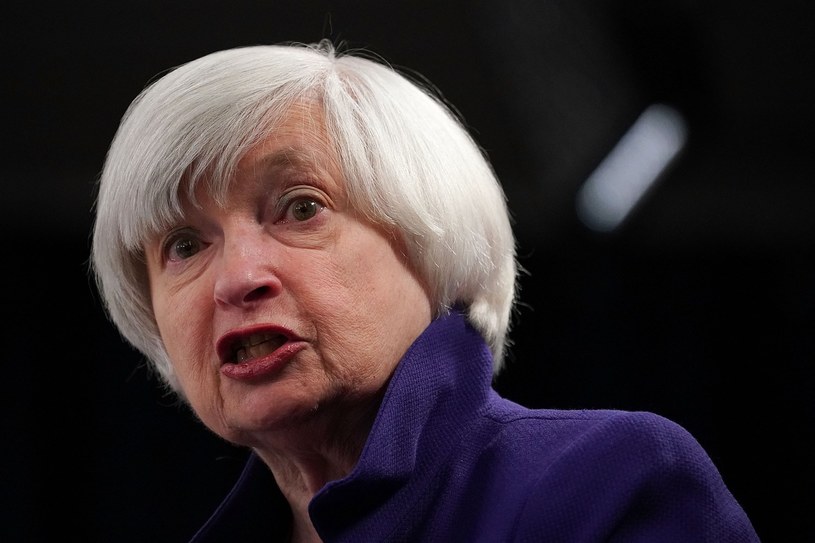 Yellen was already the first female chair of the US Federal Reserve. She was in office from 2014 to 2017, when after her first term in office she was replaced by President Trump’s nominee as outgoing Fed Vice President Jerome Powell.

Analysts point out that the progressive wing of the Democratic Party hopes to choose someone with a more critical stance on Wall Street, like Senator Elizabeth Warren or the Dream. Bernie Sanders, were withdrawn after it became clear that the Democrats would not win a large majority in the Senate.

Janet Yellen, Biden’s choice of Finance Minister, will be the first woman to hold the position. Wells Fargo’s Mike Mayo says she will be the “architect of the economy.” https://t.co/7QDyCKkeLC pic.twitter.com/0Hf6vxxAmq
– CNBC (@CNBC)
November 24, 2020

“Janet has a big name, with a lot of experience as evidenced by her work at the head of the Fed. I’m not surprised that the markets are responding favorably, as this choice is reassuring, especially in light of the challenges we face, such as avoiding a double recession and economic recovery in the face of rising COVID-19 cases, ”wrote Alli McCartney, UBS CEO.

“I think Janet Yellen is a solid person who is not involved in party disputes in the US, and that’s what Biden is looking for,” said Tom Block, Strategist Fundstrat Global Advisors.

In Antony’s office, J. Blinken becomes the Secretary of State and Alejandro Mayorkas becomes the head of the Department of Homeland Security.

The US consumer confidence index fell to 96.1 points in November. versus 101.4 points a month earlier, after the correction of 100.9 points. – according to the Conference Board report. 98 points expected