Robert Lewandowski will compete for the prestigious prize. FIFA announced the nominations

poland November 25, 2020 poland Comments Off on Robert Lewandowski will compete for the prestigious prize. FIFA announced the nominations 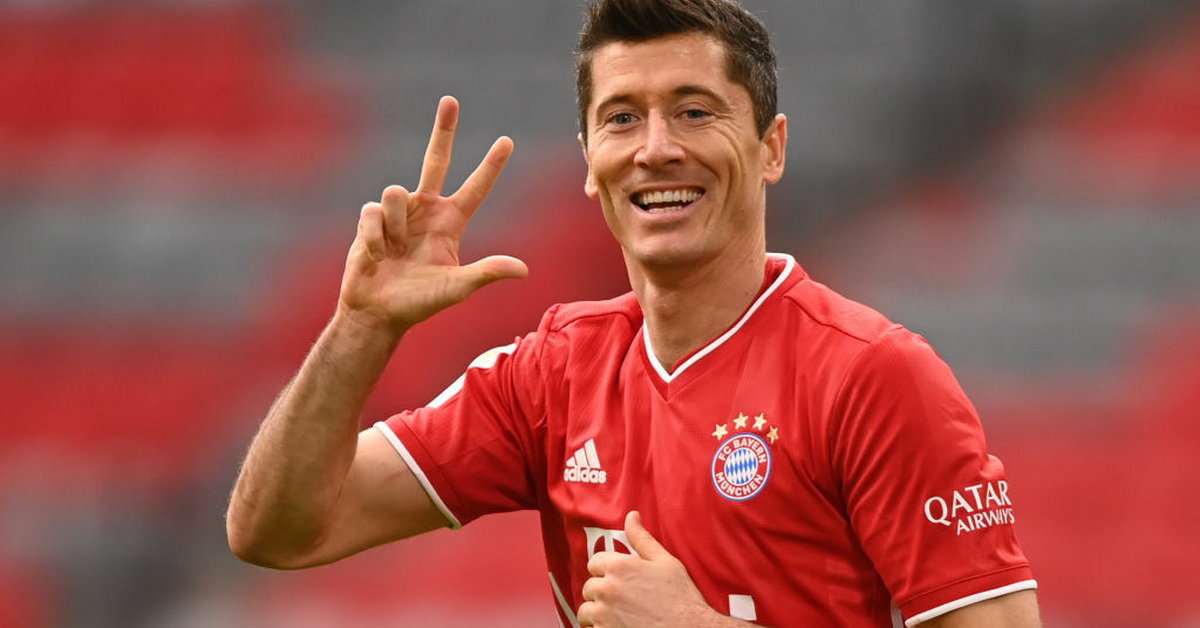 The list of nominees was announced on Wednesday. Their performance from July 20, 2019 to October 7, 2020 was taken into account. The selection was made by experts, but now fans will also enter the game. The final winner is chosen by votes by fans, journalists, national coaches and their captains.

In the last year, “Lewy” shocked the world with his high form. Together with Bayern Munich, he won all possible trophies: the German championship, the national cup and won the Champions League. In addition, he was the top scorer in each of these competitions. It seemed clear that he would be one of the main favorites to reach for the Golden Ball, but for the season finale, France Football decided that due to the coronavirus pandemic, the plebiscite for the best player in European competitions, one of the most prestigious in the world, would be will be canceled.

The FIFA Prize will be awarded in Zurich on December 17. FIFA previously announced a list of the three finalists.

Best coach of the women’s team: