The dramatic situation of poultry farmers. Prices have bottomed out

poland November 25, 2020 poland Comments Off on The dramatic situation of poultry farmers. Prices have bottomed out 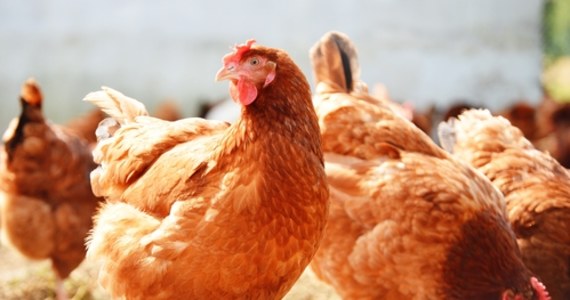 The National Chamber of Poultry and Feed Manufacturers ruled that the situation of poultry farmers is dramatic, mainly due to the coronavirus pandemic. Purchase prices for broilers have bottomed out, resulting in losses for producers. Brexit is also a threat. 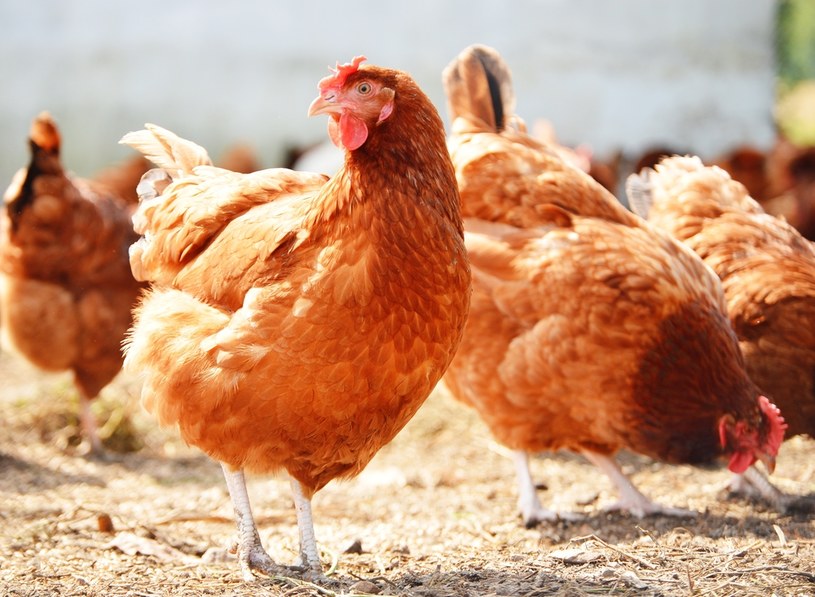 The situation of poultry farmers is dramatic
/123RF / PICSEL

According to the National Chamber of Poultry and Feed Producers, the purchase prices of livestock for broilers have reached the lowest level in recent days and the export of meat, which is too much in Poland, brings losses for most poultry farms.

– The market is so unstable that it is difficult to talk about a reasonable price for broilers. We estimate that you pay on average – per kilo of chicken broilers – in the so-called free market transactions slightly below PLN 2. There are entities that offer farmers 1.8 PLN / kg, and in extreme cases even 1.6 PLN / kg live animals – said the director of the Chamber, Katarzyna Gawrońska.

As she noted, that means rates are about 33 percent lower on average. from which producers could count on a year ago. – Moreover, the difference between last year and this year compared to the worst market offers is even more than 45%. – she emphasized.

The main reason for the bad situation in the Polish poultry industry, according to the organization, is the coronavirus epidemic and the resulting shutdown of the catering industry. “The restrictions introduced in the European Union, where Poland exports about eight kilograms of poultry abroad, are particularly strict for our poultry farmers” – attention was drawn.

The National Chamber of Poultry and Feed Producers estimates that Polish poultry factories lost about PLN 800 million in revenue from January to the end of August this year due to export problems.

The result of a very bad situation for poultry farmers in our country is payment congestion and – as indicated – “ongoing market dysfunction”. Meat and slaughter companies do not want to buy livestock from producers, breeders do not want to buy chicks from hatcheries and hatcheries do not want to collect eggs from suppliers. The secondary links in the poultry chain, such as suppliers of feed, feed and veterinary additives, are also suffering, the head of the Chamber explains.

According to data from Eurostat, industrial slaughter of poultry in Poland in the first eight months of 2020 totaled 1 million 761 thousand tons. tons, which is an increase of 3.43 percent. compared to the same period last year.

Analysts in the poultry market believe there are other challenges facing the industry that could lead to “unimaginable” consequences.

– The lack of a contract means that our meat and egg sales could drop significantly due to increased competition in the UK market, to which Poland no longer has privileged access to, for example, the United States, Canada, Brazil or Ukraine – said Gawrońska.

The second challenge is the provision on the ban on the use of GMO raw materials in animal feed production in Poland, which has been in operation for years, creating uncertainty in the legal environment and posing a significant risk in developing long-term development strategies for the agricultural sector. – The political and legal uncertainty of poultry farming can also contribute to the increased risk of investment, or even its inhibition due to the lower willingness of financial institutions to borrow. Animal feed producers and poultry farmers demand stability and predictability from the law in order to plan the production process based on development strategies – according to the director of the Chamber.

A few days ago, the Sejm amended the animal feed law, extending the date of entry into force of the ban on the use of genetically modified feed for the fifth time. This time, the ban was postponed for two years until January 1, 2023. Imported genetically modified soybean meal is widely used in poultry blends.

Poland is the largest producer of poultry meat in the EU. OK. 50 percent of domestic production goes abroad. Until the end of September, poultry worth more than PLN 7.6 billion was exported from Poland.