There is a basis for starting an administrative procedure. Leszek Blanik at war with the PZG

poland November 23, 2020 poland Comments Off on There is a basis for starting an administrative procedure. Leszek Blanik at war with the PZG 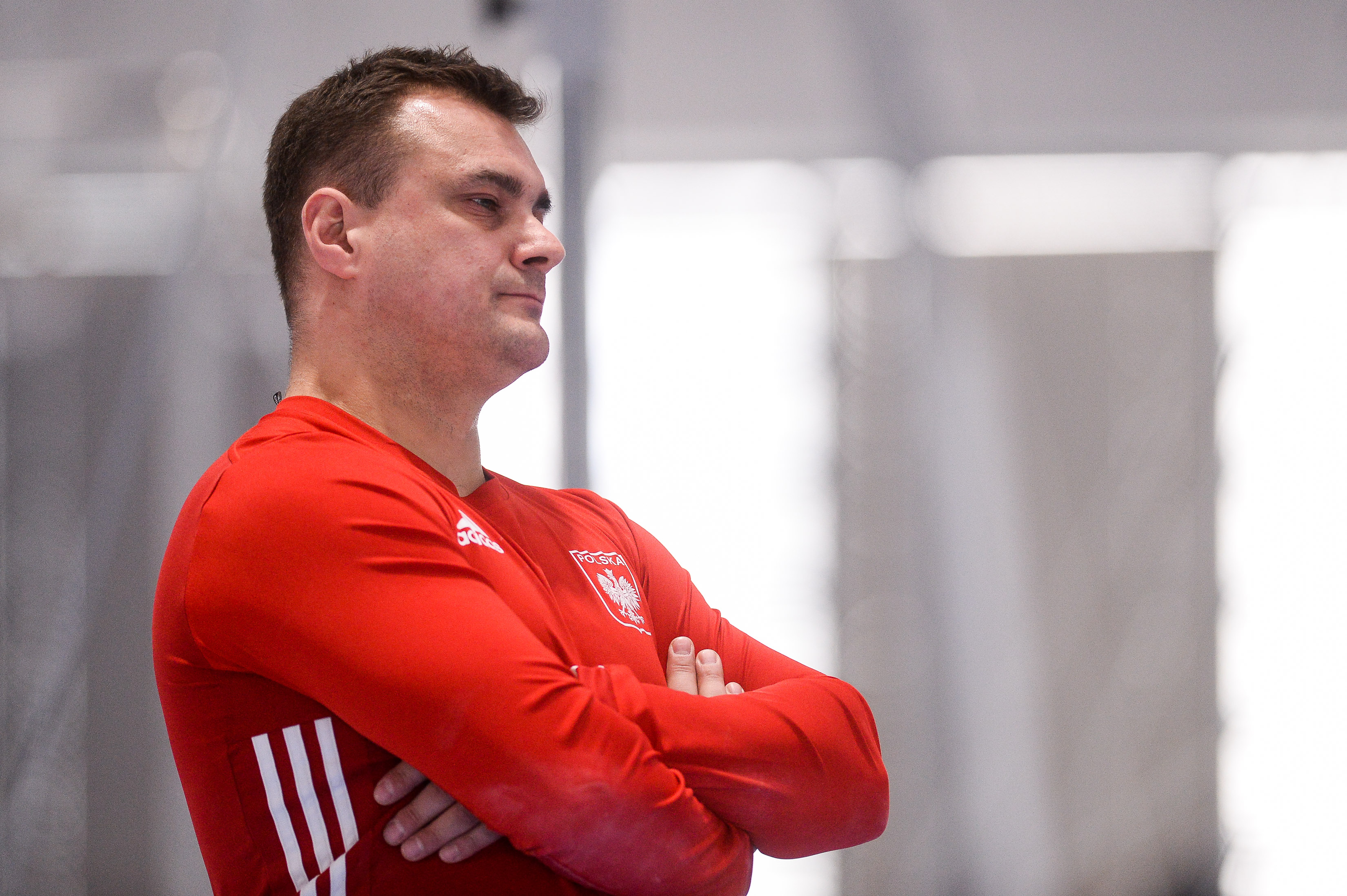 The situation in the Polish Gymnastics Federation looks like a farce. Leszek Blanik is counting on the support of the community and the help of the Ministry of Sports to rebuild the relationship. “Discipline dies as a qualified sport if nothing changes,” he says.

– I have listed everything that I believe was contrary to the statute of the union, possibly also the law and moral principles. The Control and Analysis Department (Ministry of Sports – editor’s note) considered that there are grounds for initiating an administrative procedure. Unfortunately, it didn’t start because of the pandemic. However, the letter I received shows it will happen after the pandemic has ended, Leszek Blanik said in an interview for sport.pl.

The Olympic champion from Beijing (in 2008) accuses the president of the Polish Gymnastics Association (PZG), Barbara Stanisławiszyn, of bringing the association to the bottom. According to him, the last few years were only the vegetation of PZG, problems with paying salaries and organizing trips to competitions (more HERE). Hence the idea to file a complaint with the ministry.

However, President Stanisławiszyn disagrees with Blanik. According to her, he turned out to be … “a negative figure in the environment.” – I am waiting and I would very much like to meet the president in court. Then I will be able to reveal everything I know – our Olympic champion announced in sport.pl.

SEE VIDEO: #dziejesiewspsport: a great photo on the golf course. The recording is a hit

43-year-old Blanik stressed that he no longer has the strength to fight pathology only in Polish gymnastics. However, if the environment becomes active, it is happy to participate in the process of removing current powers and replacing the board of the PGU.

– We are in debt. We are suspended and cannot participate in international competitions. There are several pathological phenomena in our gymnastics. What are you waiting for? (…) Discipline dies as a qualified sport if nothing changes – he said.

We remind you that in October the European Gymnastics suspended the PZG due to debt. In 2019, the union borrowed € 170,000 from EG. euro (about 785 thousand. PLN) for the organization of the sports gymnastics championships in Szczecin. According to sport.pl, only about 10,000 zloty have been repaid. euros (more HERE).