With Task Mate from Google you can make money. How it works

poland November 25, 2020 poland Comments Off on With Task Mate from Google you can make money. How it works

Google has just started testing the Task Mate application, which allows users to earn money by performing tasks from within the application. What is it actually about?

Google already has an application in its portfolio “Bonuses for Google Surveys”which allows users to answer questions, for example regarding their preferences, for which they receive small amounts that are added to the user’s account.

What is Task Mate?

Task Mate is an improved version of the “Premium” application, which should be shipped simple tasks to its holders. They fall into two groups: tasks we can perform home, and the ones we’ll run in the field. These tasks go to Task Mate from Google at the request of companies around the world. 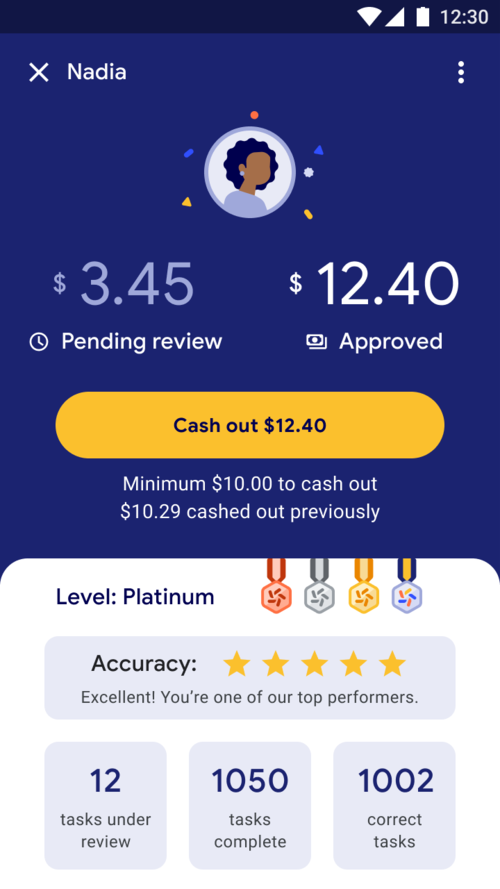 What tasks are available?

Here are some examples:

According to Google, tasks are assigned to users based on theirs commitment and accuracy. 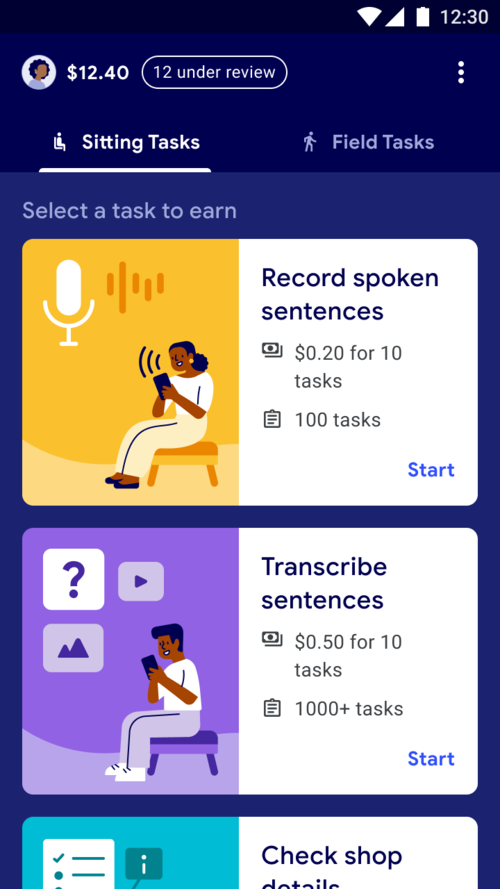 How much can you earn with Task Mate?

Users who collect the minimum $ 10 on the account they can withdraw the amounts earned via the e-wallet or from the payment partner in the application.

At the moment the application is available for a very small group users, but if the tests are successful, it should show up globally.

This Huawei smartphone doesn’t need Google to be unique. The specification is impressive