portugal September 30, 2018 Business, portugal Comments Off on 61 trains suppressed up to six hours in Portugal due to a strike 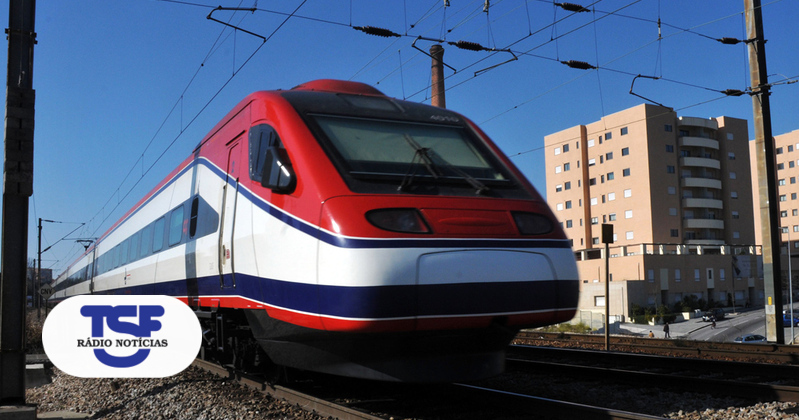 Of the 583 trains that circulated in Portugal until 6 pm next Sunday, 61 were suppressed as a result of the strike of ticket workers and reviewers who were summoned on Monday, Lusa told CP.

According to an official source of CP – Comboios de Portugal, between 00:00 and 18:00 today, 14 of the 14 predicted alpha commuter trains were suppressed, but two out of 32 intercidades were not in circulation.

The CP had announced in a note on the company's website that, due to the 24-hour strike announced on Monday, interruptions and disruptions could occur on Tuesdays and Tuesdays. The company warned that "alternative transport will not be available" during the shutdown, with minimal services defined.

The CP had previously announced that "customers who have already purchased tickets for trips on alpine, long-distance, regional and Celtic alpine services that do not take place, allow reimbursement of the total amount of the ticket purchased, or rehabilitation, at no cost to any other day / train ".

Employees at the counters and CP reviewers will stop 24 hours against the absence of staff, more trains and negotiations for collective bargaining.