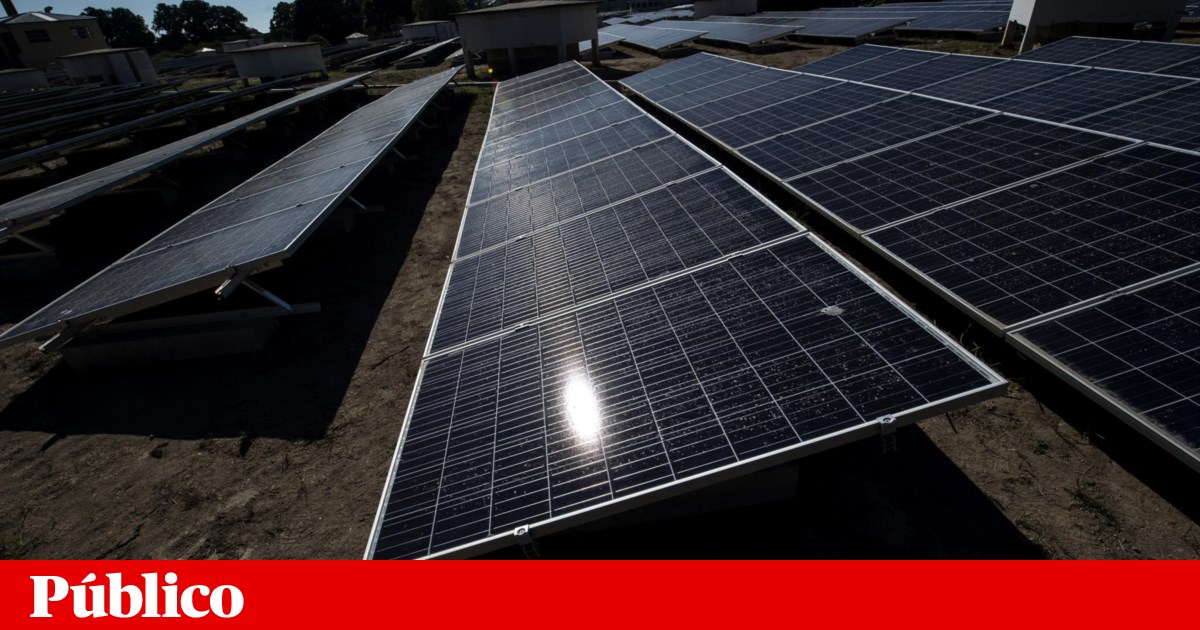 In Alentejo, in the municipalities of Nisa, Évora, Ourique and Aljustrel, four new photovoltaic plants without government subsidies are created for an investment of more than 110 million euros, the company Lusa announced on Wednesday the promotorship.

"We are going to develop four projects in the Alentejo because of the existing resources, but we are also interested in projects throughout the country as long as there are conditions," said Francisco Ribeiro, representative of Energi innovation on the Iberian Peninsula.

According to the developer, the four new photovoltaic plants produce approximately 270 gigawatt hours (GWh) of energy per year, which corresponds to the annual average consumption of nearly 60 thousand households.

Nisa, in the Portalegre district, has already granted a permit for the construction of a photovoltaic power plant at Herdade do Couto Gamo, in an area of ​​115 hectares, with a total installed capacity of 50 megawatts (MW). The project is expected to be completed in the third quarter of 2019.

"All the construction work on the line, which takes the longest time, is already underway, and we would like to see the construction itself progressing in the first quarter of next year, October," he said.


In Ourique, in the Beja district, Energi-innovation starts the work of a photovoltaic installation in Herdade do Quintal, in an area of ​​120 hectares, with a total installed capacity of 50 MW later this year. According to the promoter, this installation must be fully operational in the "second quarter of 2019".

In Évora, in Herdade da Barba Rala / Casinha, a photovoltaic power plant is being built in an area of ​​80 hectares with an installed capacity of 25 MW. "This plant is already under construction and we want it to be operational by the end of the year," said Energi-innovation representative on the Iberian Peninsula.

In Messejana, municipality of Aljustrel, Beja district, a new factory is being built in an area of ​​10 hectares with an installed capacity of 10 MW and is expected to be completed in the second quarter of 2019.