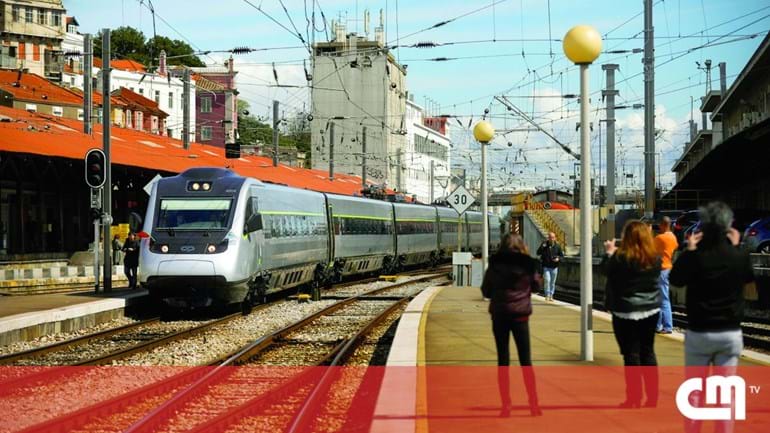 The workers' strike at the High Speed ​​Maintenance Unit (UMAV) of the maintenance service for railway equipment (EMEF) for extraordinary work, which began this Saturday, was rejected after the announcement of the recruitment of nine electromechanics.

The Independent Union of Railroad Workers (SINFB) announced on Saturday that it received confirmation from EMEF that an external recruitment process is in progress, including nine electromechanics for the UMAV.

"We understand that, although it is not the ideal number of employees compared to what is necessary, it is a principle of understanding on the subject as such, and after consultation with the workers, we raise the warning of strike, from the current date, hoping to maintain the dialogue about the needs of UMAV, "SINFB said in a statement.

The strike was called in protest against the absence of recordings for the Alfa Pendular train workshop.

The Ministry of Planning recently announced the strengthening of the maintenance sector for rolling stock, with the recruitment of 102 additional employees to EMEF.