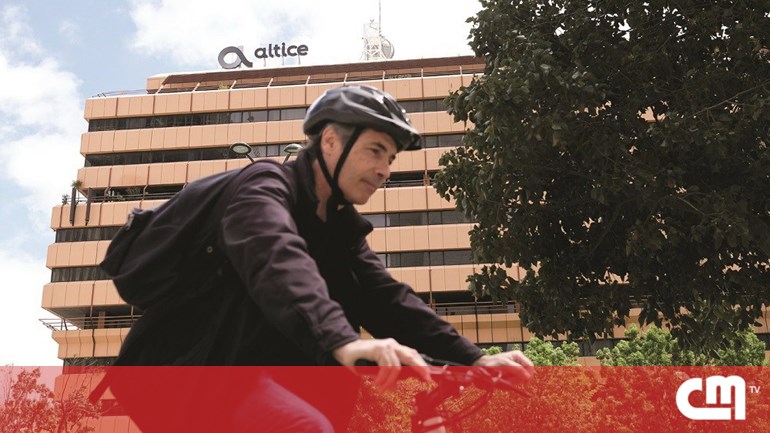 Altice Portugal, owner of MEO, responded in a statement to the weekly magazine Expresso & # 39 ;, in which it was said that former Minister Miguel Relvas worked with various investors to promote the purchase of the former PT.

"It is incorrect and unfounded that Altice Europe is considering selling the Altice Portugal operation," the operator said and stressed that "no sales process is being analyzed". "Altice Portugal reiterates that there is no proposal to buy, nor is it considered to sell the operation in Portugal", reinforces the note sent to the editors.

to CM, official source of the company reinforces that "Altice Portugal has no objective to sell their brands", "on the contrary is to increase the investment in these brands," he says.

The company adds that "it will file a complaint with the regulatory authority for social communication and demand a right of reply" to the "Expresso".
According to CM, the same source believes that there is a "repeated behavior on the part of this newspaper and other bodies of the group [Impresa]"Partly because of this", Altice does not disregard the submission of legal proceedings, "based on the damage to the image and the reputation value of the company and its brands", but also "possible damage to internal work stability". from the group ".

the CM contact with Miguel Relvas and the director of the & # 39; Expresso & # 39 ;, Pedro Santos Guerreiro, but it was not possible to get comments.