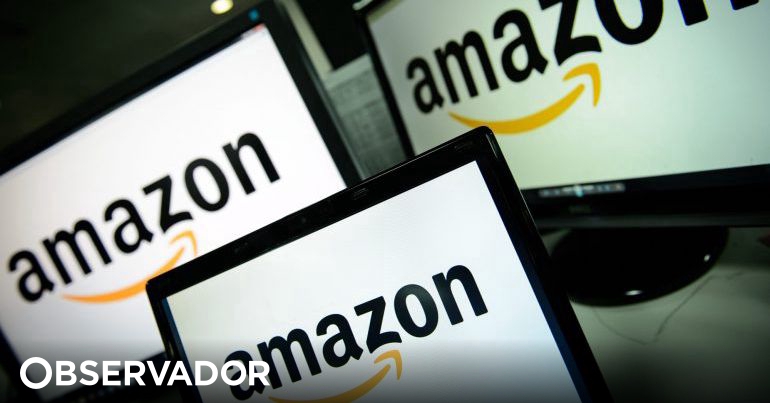 Amazon investigates allegations that some of the company's employees, especially in China, have been paid to give confidential information about sales to external companies, the Wall Street Journal reported Monday.

According to an American newspaper, quoting salesmen, brokers, and people involved in the investigation, some officers from the trading platform online have provided internal sales and research data, through intermediaries, to dealers who Place. The goal would be to help these marketers increase their sales by making their products appear at the top of the search results and thereby attract a larger number of customers.

In addition to payment for data (sales and addresses of reviewers), employees have also developed a service to exclude negative reviews and restore accounts that have been banned from Amazon, a problem that the company said it has been fighting since June.

Amazon – which this month became the second US-based company worth $ 1 billion – confirmed in a statement to Agência France-Presse that it launched a "full investigation" in May after receiving a series of complaints that this problem has arisen in China. "We keep our employees with a high ethical standard and anyone who violates our code is faced with penalties, including dismissal and legal and criminal consequences," said a spokesman for the company.

In addition, we have no tolerance for misuse of our systems, and if we engage malicious agents in this behavior, we will quickly take action against them, including terminating their sales accounts, withholding funds and enforcing legal measures, "added Amazon is there.

According to The Wall Street Journal, which cited the example of intermediaries in Shenzhen, China, payments for the information provided ranged from $ 80 to $ 2,000 (between EUR 68 and 1714).